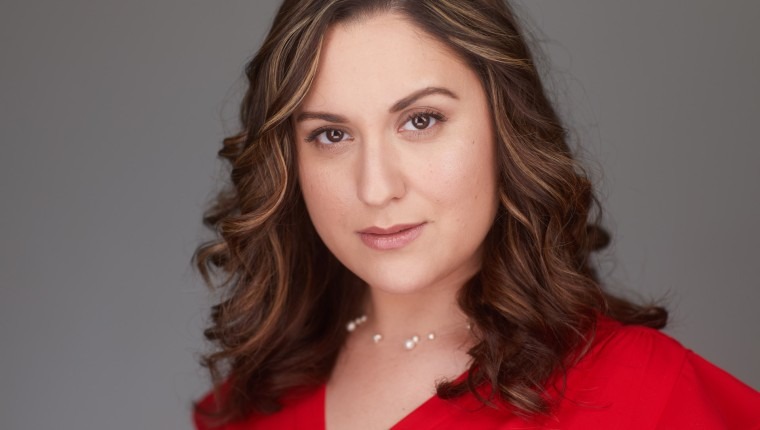 Her awards and honors include winning the West Tennessee District (2020) and Connecticut District Metropolitan Opera National Council Auditions (2018), and an Encouragement Award from the Iowa District MONC (2016). She was also a Finalist in the Butler Opera International Vocal Competition (2019).