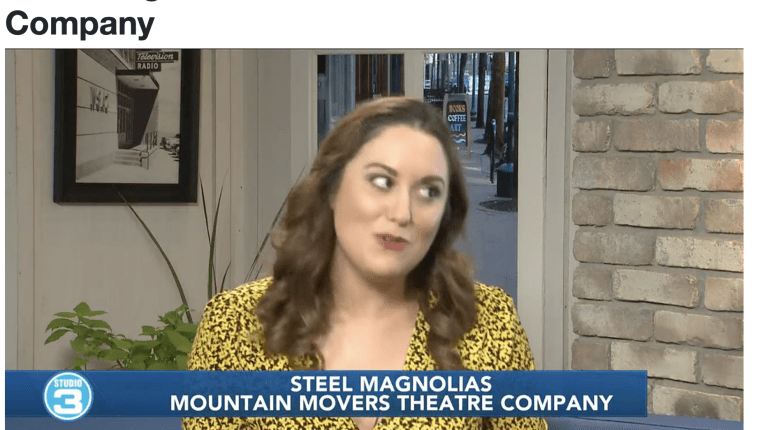 Well, THE SHOW IS OPEN! 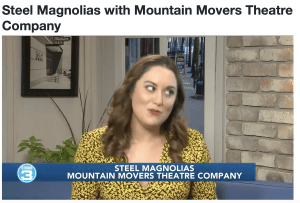 I’m very excited to say that we’ve successfully opened the run of Steel Magnolias. Last week, I had the opportunity to do some press for the opening and I finally received the footage via a link. I was featured on WSAZ News Channel 3 in Huntington, WV. It was an awesome and welcoming experience. Mostly, I addressed the differences between the play and the movie, as well as my experience playing M’Lynn! 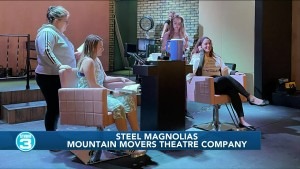 You can find the link to the full TV interview video here!

Additionally, I wanted to reach out and make a brief announcement about my summer plans! I’m excited to say that I will be headed to Kona, Hawaii for the Hawaii Performing Arts Festival this June as one of their Encrantz Fellows! I’ll be there for about three weeks, working on and performing the contemporary opera As One by Laura Kaminsky. This is an exciting and challenging new role for me!

As One details the story of Hannah, a character who confronts their gender-identity and eventual transition from male to female. The opera follows the character’s internal and external experiences/struggles/revelations during this complex, foreign and harrowing journey. The opera consists of a baritone (Hannah Before) and a mezzo-soprano (Hannah After) and is accompanied by a chamber orchestra.

I’m honored to learn and perform such a complexly beautiful role. I’m in the process of learning the music now, whilst still performing for Mountain Movers Theatre Company this coming week. Once I’m finished here in Kentucky, I’ll feature a detailed post on my process for learning an opera! Until then, I’m excited to share this amazing news and get the ball rolling. Ah, the life of a performer.