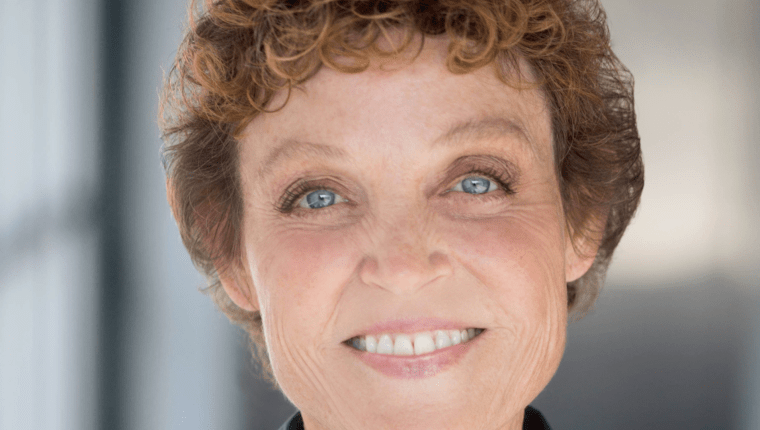 Roxanne Fay is an actor, playwright, Artistic Director of Circle in The Water. As playwright, Roxanne has been awarded residency by the Hosking House Trust, Stratford Upon Avon, UK, to complete work on her Shakespeare inspired play, The Deeds Of Mercy.

Roxanne was named a 2016 Hawthornden Writers’ Fellow (in residence, Hawthornden Castle, Scotland). Her play, Thrice To Mine (created at Hawthornden) premiered at Bridge Street Theatre (New York) in 2019. She regularly creates new works for the Dali Museum in St. Petersburg. Roxanne’s first film, Breton And The Muse: A Midnight In Paris, was a focal point of the Dali’s acclaimed exhibition coordinated with Le Centre Pompidou (Paris) and went on to be selected by multiple film festivals.

As an actor, Roxanne has received awards and acclaim for her work with Bridge Street Theatre as Mary Tyrone in Long Day’s Journey Into Night, Leni Riefenstahl in Leni, and for her original works Thrice To Mine, Upon This Rock, Dream Child: The Trial Of Alice In Wonderland, and Home Fires Burning.

Roxanne is an Artistic Associate at Jobsite Theater, appearing in their productions of in Doubt, The Tempest, Twelfth Night, As You Like It, Much Ado About Nothing, and HIR (named one of the best performances of the decade by Broadway World in 2019). Other roles include Dr. Emma Brookner in The Normal Heart and Nurse Ratched in One Flew Over The Cuckoo’s Nest, (Freefall Theatre,FL), and the dual roles of Lear’s Fool and Cordelia in King Lear (Tampa Repertory Theatre).

Roxanne has been named a member of the 2022 summer intensive company at Prague Shakespeare Company, and will spend six weeks with them in the Czech Republic