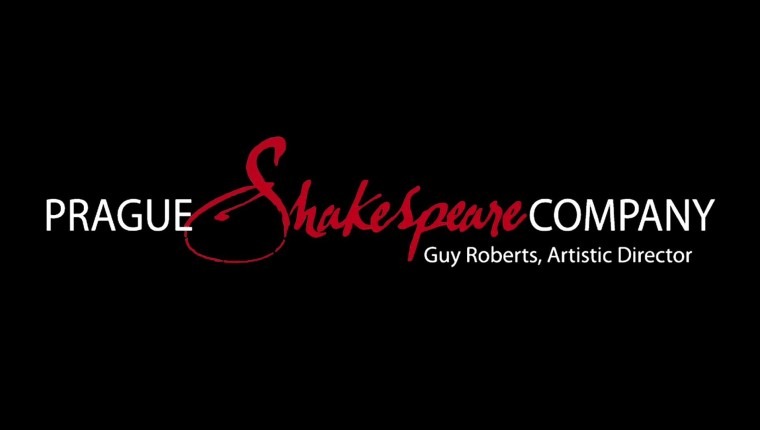 I arrived in Prague three days ago to study and perform with the Prague Shakespeare Company. It has been an eventful start. My flights were badly affected by the weather and the staffing shortages in our airlines and after I had two rounds of travel plans canceled, I finally left Tampa about 24 hours late. The actual trip was, thankfully, uneventful, and I arrived at Vaclav Havel airport at 11AM (Prague time, 5AM in Tampa) and was met and taken to my apartment to get settled before that evening’s scheduled orientation.

It is easy to get turned around in the streets of Prague. Let’s just say I had an adventure getting home that night. One I do not care to repeat. But it was not that I was in danger, just that I was utterly without bearing- a feeling I am neither used to nor relish. Quickly remedied, as now I am quite confident getting to and from where I need to go.

The jet lag was another story. I don’t recall being quite so sick with jet lag before. Going to the UK, Spain or Amsterdam made me feel a bit tired and off, but not nauseated and wondering if I was indeed going to pass out. It seems to have run the course and I am feeling more myself this morning, which is a good thing, as our schedules are full from 9:30AM to 9:30PM daily (except Sundays). It’s a full course of study with great practitioners of Shakespeare and I am so fortunate to be able to be here. We auditioned for the summer’s first block of shows on Monday and I was cast in the role I wanted very badly, so I am excited to be in rehearsal for Much Ado About Nothing as Dogberry (the clown role), leader of the inept night watchmen.

Here’s to the new adventure. I look forward to sharing it with you!