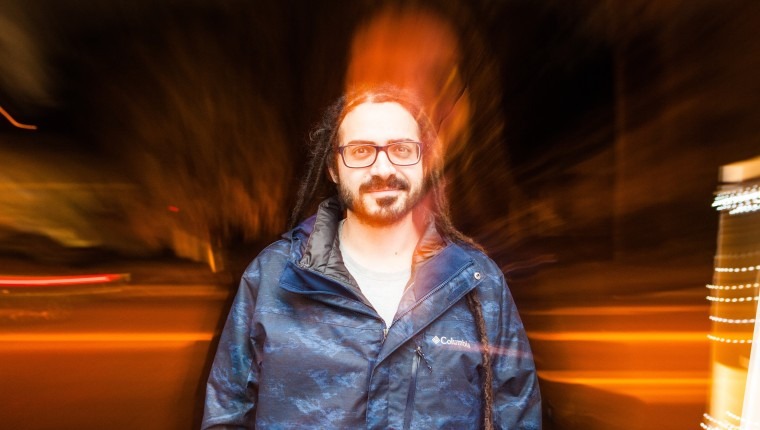 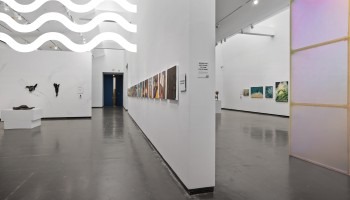 Posted on February 17, 2022 by Creative Pinellas

Get Ready for the 2022 Emerging Artist Exhibition featuring the energized and ready to emerge grantees of 2022. Now extended through June 26,2022. Join us for a diverse exhibition of… Read More

Jon Didier, better known by his stage name, Jon Ditty, is a Rapper, Songwriter, and Artist based in Dunedin, FL. He is a graduate of the University of Central Florida, earning his Bachelor of Fine Arts in December of 2010. While completing his Arts Degree, Jon found himself more and more preoccupied by hip-hop songwriting, which has incrementally become his primary creative focus.

Most recently, Jon has started a duo project with longtime collaborator and Tampa Bay musical multi-talent, Stick Martin. Stick & Ditty can be seen performing weekly around the greater Tampa Bay Area. Additionally, they have been billed to play the 2021 Suwannee Hulaween Music Festival in Live Oak, FL. The pair accomplish a unique hip-hop showcase, featuring both live looping and dynamic instrumentation. 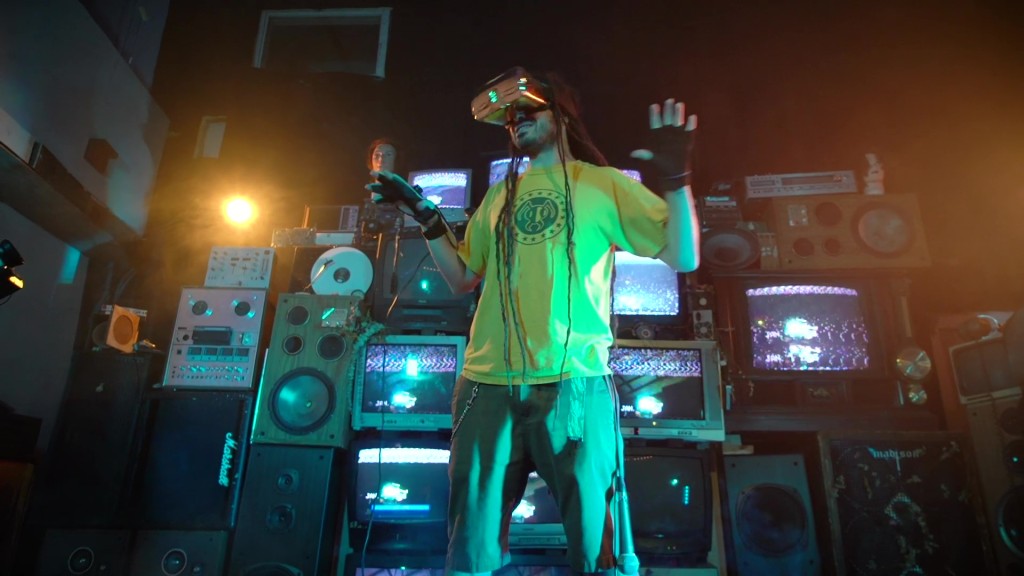