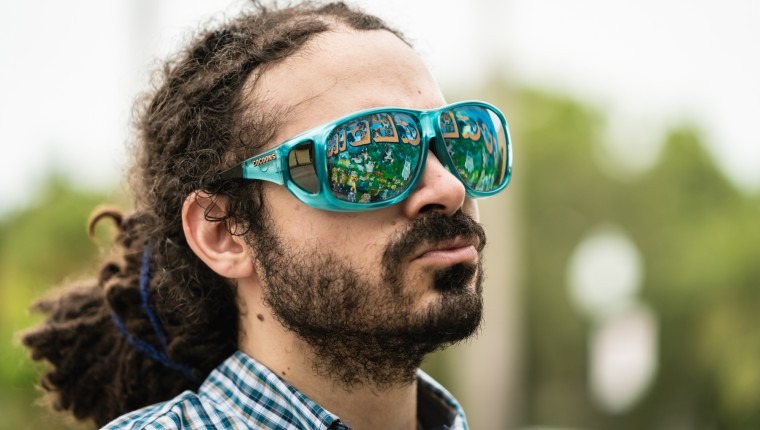 This song was written in response to a complicated situation, in which I accidentally offended an acquaintance for whom I hold a lot of respect. Basically, I had published something online that was blunt, honest, and meaning no harm (in fact, it was made in an effort to sound humble), and inadvertently was perceived as having a demeaning connotation. I don’t want to get too detailed with this, as I would prefer said person go unnamed, out of appreciation for him/her and what he/she does to benefit our community. After gauging a number of friends’ opinions, and internally questioning whether or not I was “in the wrong” for my actions, I arrived at the following revelation…

Tangentially related to the message in my song “The Ballad of the Underdog,” wisdom, necessary truths, or proclamations to incite change are often met with resistance. Speaking anything bold or daring, with positive intention—whether nonchalant or purposeful—has the ability to be misinterpreted or to cause displeasure in others. However, these statements are wholeheartedly imperative for affecting evolution in our greater human consciousness. If conversations, surrounding sensitive issues, of any kind, are not being had, then what exactly are we doing? Speaking specifically on behalf of myself, I believe I carry my person with enough [consistent] integrity, to where, most anything I say, should be evaluated in the context of my general character. At the end of the day, if you know me (even partially), I would hope that you can ascertain my intentions are always altruistic, at the foundation of everything I communicate.