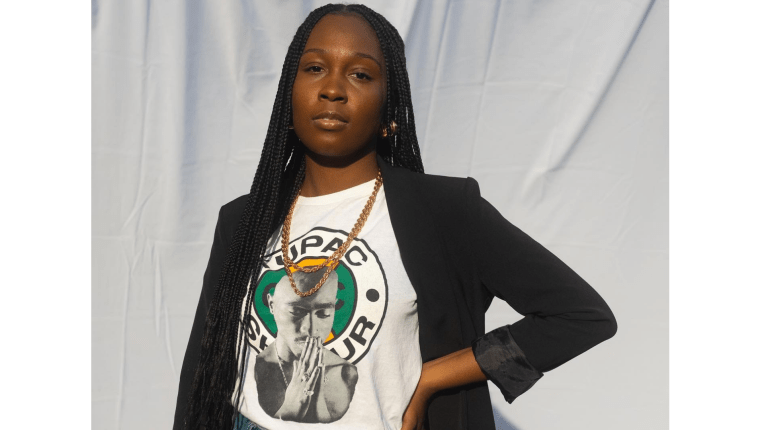 Tamia Iman Kennedy is an up-and-coming filmmaker, specializing in writing, directing, producing and acting. Childhood visits at Blockbuster, Redbox, and local theatre’s, is where Kennedy recalls finding her joy in filmmaking. It was also during those times, where she craved to see more stories that resonated with her and the life that she was living. Therefore, her desire to help control the narrative of black people in film and television came as no surprise.

After graduating from Florida State University, Kennedy sought out to pursue a career in film. Like many fellow creators, Kennedy found it incredibly difficult obtaining jobs in the industry. Rather than continuing to be told no, Kennedy, created her own opportunity by launching the media company, Black On The Scene. Within the past 2 years, Kennedy, has had the privilege of sharpening her skills as a multi-hyphenate creator, provide job opportunities for communities of talent, raise awareness for black cinema and most importantly curate content that positively depicts black people.

Her past projects include a children web series, short film, music video, commercial, as well as hosting movie screenings, panel discussions and movie trivia. Kennedy is currently developing the web series, Ell of a Life, which is set to begin production this fall. According to Kennedy, bringing culture shifting narratives to life is the work that speaks to her soul, and this is only the beginning of her journey in the realm of film and television.