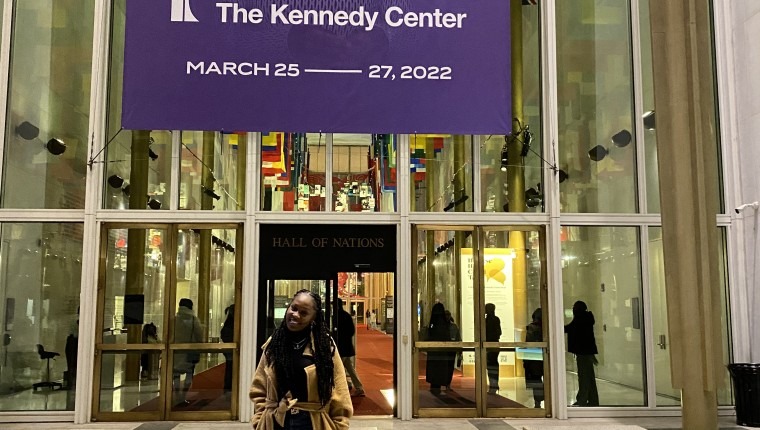 Last weekend, I had the pleasure of attending a summit takeover in Washington, DC led by Issa Rae’s media company, Hoorae. The entire experience was beyond fulfilling. All weekend long, I was surrounded by likeminded creators and received an abundance of wisdom from accomplished filmmakers in the industry. Not only that, but I got the chance to be around the woman who inspired me in film.  If it wasn’t for Issa Rae, I would have never even known that launching a media company and becoming a multihyphenate creator was possible.

Growing up, I never really knew what to identify as my niche in entertainment. As a result, that spark was never put into action, until I seen a woman who looked like me on HBO! After watching the trailer to Insecure, I conducted heavy research to see exactly who this Issa Rae was. I learned that this woman secured a seat at the table, by writing, producing and starring in her own web series called, Awkward Black Girl. Due to that representation, I knew that having multiple passions in film was okay and operating a production company was actually possible.

Fast forward to today, here I am, owner of the media company, Black On The Scene and wearing a producing, writing, acting, and directing hat. (Whew!) Shoutout to you Issa Rae, for showing us that a black woman can truly do it all in film. I hope to one day inspire a young filmmaker to never put a limit on the things they want to accomplish.

SN: Have you ever had a mentor that you’ve never met?