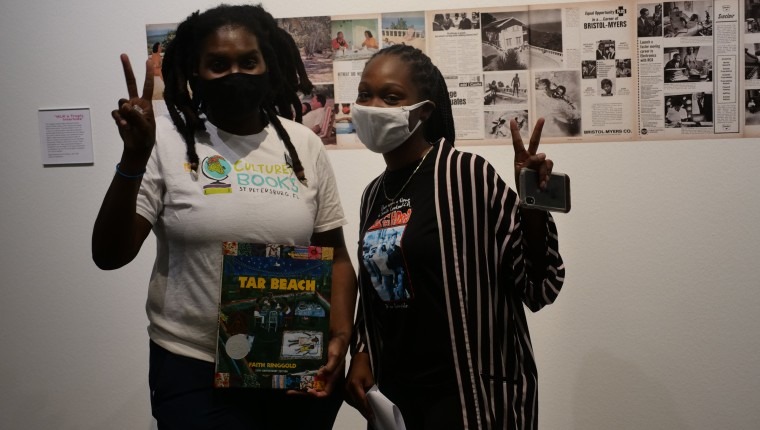 I used to think an opportunity would just fall in my lap. Maybe I’d be walking around the mall, and someone would come up to me and say “Hey. Do you want to act?… I want to cast you in this movie”. Idk I was really delusional so don’t even ask. The point is that life isn’t that simple, and things don’t just fall in your lap. If you want something, you have to go after it and make it happen for yourself!

When I started my journey into producing, I had no clue on what I was actually doing. I craved for any mentorship from a producer, but of course I did not know of anyone. Despite not having direct access, I figured I would study successful producers and break down their journey. This actually left me overwhelmed because there were so many different routes that these producers had. It then dawned on me that there was no direct guide in making your mark in a role so high up, other than making your own. My plan was to obtain a P.A. job at a local production company and work my way up.

After MONTHS of rejection, I saw a post from a childhood friend who was looking to create a show and needed help. Initially I was hesitant, because I was starting to feel that my lack of experience made me unqualified. But ultimately, I knew this would be a great opportunity to gain that experience I lacked. So, I took the leap and commented 🙂

“Hey Lorielle. I don’t have any experience, but def down to help and do some P.A. work!”

To my surprise, we had a meeting the next day and all of my dreams and aspirations were heard. I was presented with an opportunity to tap into the things I always dreamed of. I finally found the thing I needed most, mentorship. And even though this opportunity didn’t fall on my lap, I still found one. Who would’ve thought it would be from Facebook too!? S/O to Lorielle J. Hollaway, owner of Cultured Books, LLC and Founder of Cultured Books Literacy Foundation! 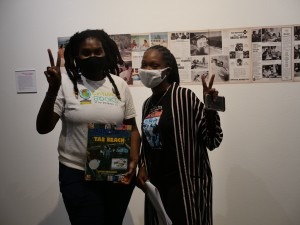 SN: I’ll drop some bts to our pilot episode of the show I mentioned next!