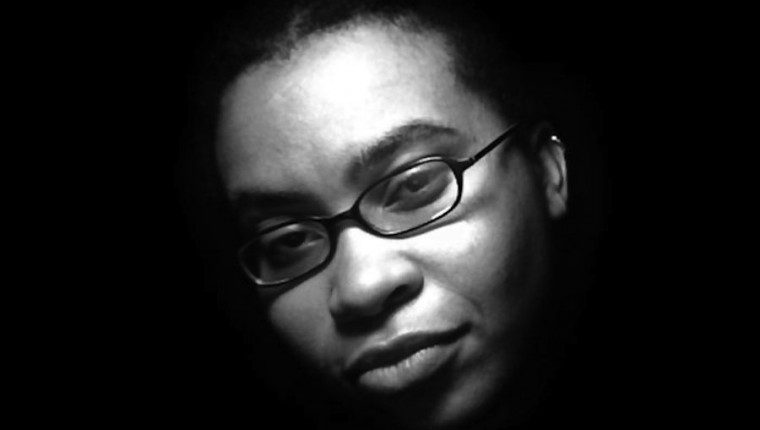 Tenea D. Johnson is the author of Starting Friction, a poetry/prose collection, as well as the novels, R/evolution and Smoketown, of which Publisher’s Weekly wrote “the understated, lyrical prose makes even small moments feel triumphant.” Smoketown went on to win the Parallax Award while R/evolution received an honorable mention that year.
Her short stories have been published in anthologies including Sycorax’s Daughters, Shades of Blue and Gray: Ghosts of the Civil War, and Mothership: Tales of Afrofuturism and Beyond. When words alone won’t suffice she performs musical prose at venues like The Public Theater, Knitting Factory and literary salons. She strives to give readers what the world sometimes lacks—a sense of wonder and limitless possibility, kinetic evolution and social justice. Her virtual home is teneadjohnson.com. Stop by anytime.