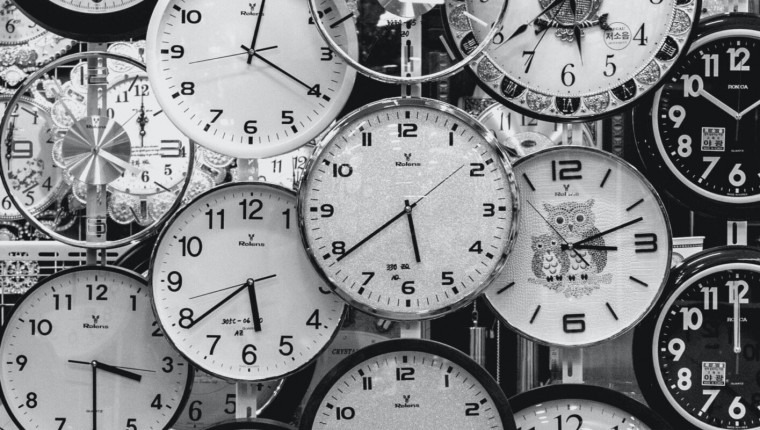 Oddly I’ve been busier during the pandemic than at nearly any other time in memory. Odder still, I did it to myself. Lack of distraction certainly eases focus, but more than that I wanted to cross off everything on a particular list* so “either do it now or accept that you never will.” This was highly effective for accepting what’s completely unrealistic and what I refuse to regret. I recommend it.

I’m used to my admittedly ridiculously ambitious lists. But as people kept asking me at the tail end of interviews what I’m working on now or what’s next and I told them, their reactions told me something that my inner voice didn’t: that’s a lot I suppose. But what they didn’t know is that I only told them the contents of the culled list. And as I’m currently beating the pace on my list with the major projects completed, here are my famous last words: I may have figured out how to manage myself—timewise anyway.

First, it’s now noted that “I’m used to” is a bad sign. If I know I’m full of it as I’m writing it, it doesn’t get written. I don’t know if I bore easily but I definitely lack patience for reaching obvious conclusions. Perhaps you do too so don’t get on your own nerves and/or become complacent with your methods or tolerate ineffective strategies. If secretly you just don’t want to do it, don’t. And don’t pretend you will.

*There are multiple lists; that’s just the way it is, but also how I like it. If that changes so will the number of lists.