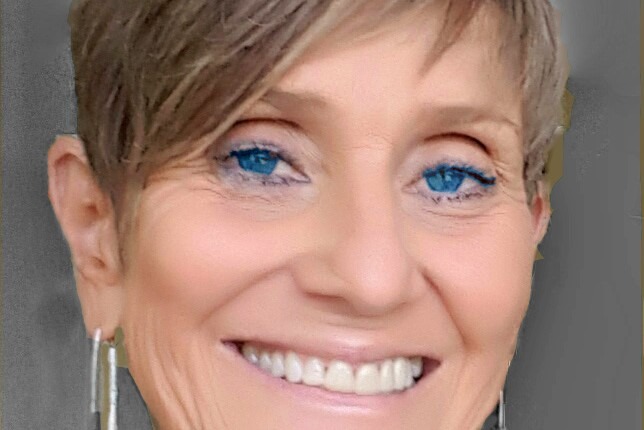 I’m a native Chicago gal who was smart enough to come to Florida right after college! I am a retired educator of forty years, teaching middle and high school visual arts and drama, with most of my career teaching at Berkeley Preparatory School.

I am also a visual artist and actor. I was a co-founder of Tampa’s Guavaween festival, which was formed by seven of us to bring art awareness to then developing Ybor city and develop an art scholarship. I was the figurehead and media spokesperson “Mama Guava” for thirty years. I also developed TA-DA, a professional adult touring children’s theatre company and drama school for children.

I was an undergraduate visual arts major at William Woods University in Missouri and received my Master’s in directing from Roosevelt College of the Performing Arts in Chicago.

I am married to former opera conductor, Bruce LeBaron, and have one son, Josh, and two fabulous stepdaughters, Jessica, and Melissa, and three grandchildren, Phoebe, Garrett, and Piper.