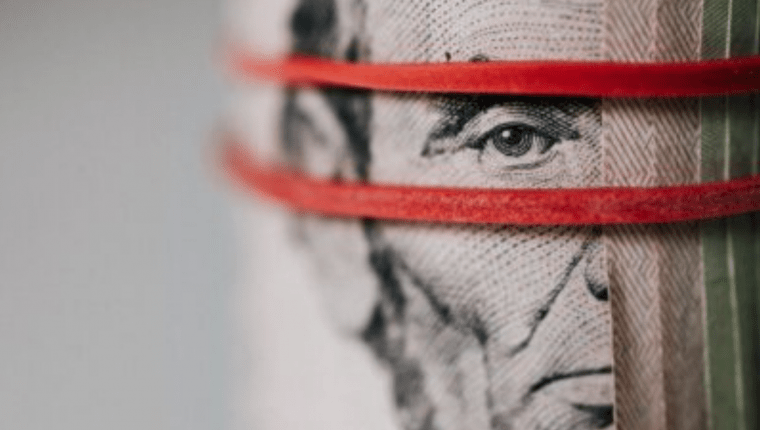 An artistic career demands many decisions that enable one to create before you can even get to the decisions in the creative process. Compelling stuff like, where am I going to live? Who’s going to be paying for that? Where’s my next meal coming from?

You get the picture. We don’t truly live in the age of patrons anymore (which as far as I can tell was a pretty rare occurrence for most working artists regardless of how a few bios make it seem). We do live in the age of Patreon.

I know quite a few folks, some who make a little and some who make a lot, on the platform. For the sake of focus, let’s put aside the discussion of people making good money in more traditional avenues (like lucrative deals), taking space to make even more good money on such platforms.

The irrepressible I’ll-do-it-myself in me remains unsure, but perhaps there are easier ways than decades of day jobs.

Instead of me blathering on, I’d like to hear from you. Have you ever contributed to anyone on Patreon? Would you? How about a company or project instead of a person? (I have both, so why not see if there’s a difference.)

If you did, did you do it for the perks? Just to support? For the connection? Something else?

You can weigh in on my website. Check out the poll there and if you’re so inclined leave a comment. Once I’ve confirmed any comments don’t include any revenge curses or family secrets I’ll post them.

You can explore Tenea D. Johnson’s work at teneadjohnson.com.