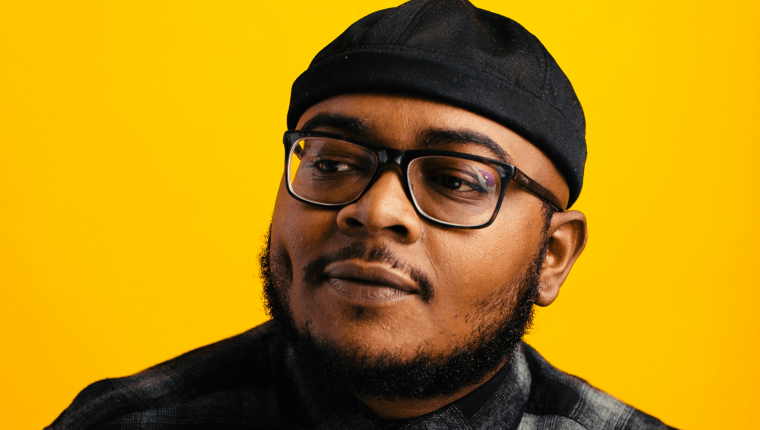 With the evolution of technology and the rise of self sufficient creators, Nick Davis is taking the world of multimedia art by storm.

Inspired by the greats who came before him such as Brooklyn graffiti pioneer Jean-Michel Basquiat, the St. Petersburg, FL native began sketching and painting at a young age. In 2019, Davis took on digital artistry after epilepsy left him unable to work. Using an iPad gifted to him by his wife, he began to experiment with computer generated artwork. Before long, Davis constructed an entire collection of digital art that portrayed his love for his culture, appropriately titled, Black Is Beautiful.

Davis and his Black Is Beautiful masterpieces soon attracted national and international recognition. In November 2019, he was recognized by BET as their Artist of the Week during their BET Air segment. UK based media company WhatsOn featured Davis’s work the following month in one of its publications. He was also featured on PBS as a part of their WEDU Arts Plus series in January 2020.  Additionally, Davis has been highlighted in The Weekly Challenger, Creative Pinellas and on Tampa Bay’s Local News Station, CBS Channel 10. In June 2020, his Black Is Beautiful collection was showcased at the Dunedin Fine Art Center.

Using his art as a method of coping with anxiety and depression, Davis wants to let his community know that despite the current state of the world, your Black remains immeasurably beautiful.