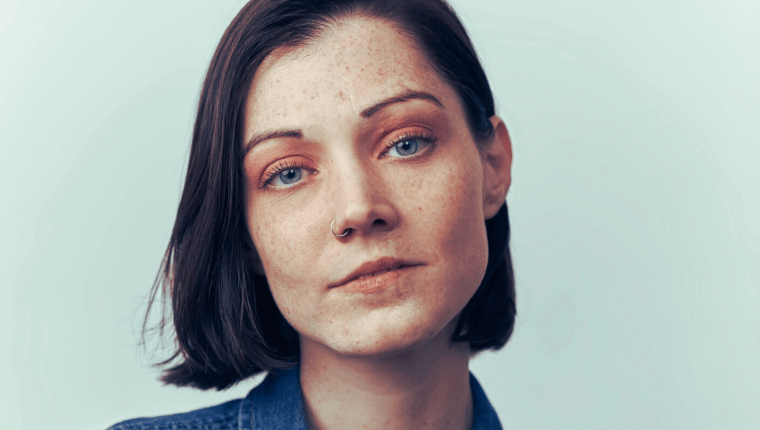 Sarah Gerard’s essay collection Sunshine State (Harper Perennial, 2017) was a New York Times Editors’ Choice, a finalist for the Southern Book Prize, and was longlisted for the PEN/Diamonstein-Spielvogel Award for the Art of the Essay. Her novel Binary Star (Two Dollar Radio, 2015) was a finalist for the Los Angeles Times Art Seidenbaum Award for First Fiction, and was a best-book-of-the-year at NPR, Vanity Fair, and Buzzfeed. Her novel True Love (Harper) was a Best Book of 2020 at Glamour and Bustle, and winner of an Audiofile Earphones Award. Shondaland called it, “appalling and hilarious… surprisingly poignant. It’s an extremely resonant social satire.”

Her short stories, essays, and interviews have appeared in The New York Times, T Magazine, Granta, The Baffler, The Believer, Vice, Electric Literature, and the anthologies We Can’t Help It If We’re From Florida (Burrow Press, 2017), One Small Blow Against Encroaching Totalitarianism (McSweeney’s, 2018), and Tampa Bay Noir (Akashic Books, 2020).

Her paper collages have appeared in Hazlitt, BOMB Magazine, The Creative Independent, Epiphany Magazine, No Tokens Journal, and the Blue Earth Review. Recycle, a co-authored book of collages and text, was published by Pacific in 2018.

She’s been supported by scholarships and fellowships from Yaddo, Tin House, PlatteForum, the Whiting Foundation, and Ucross. She was the 2018 – 2019 New College of Florida Writer-in-Residence.