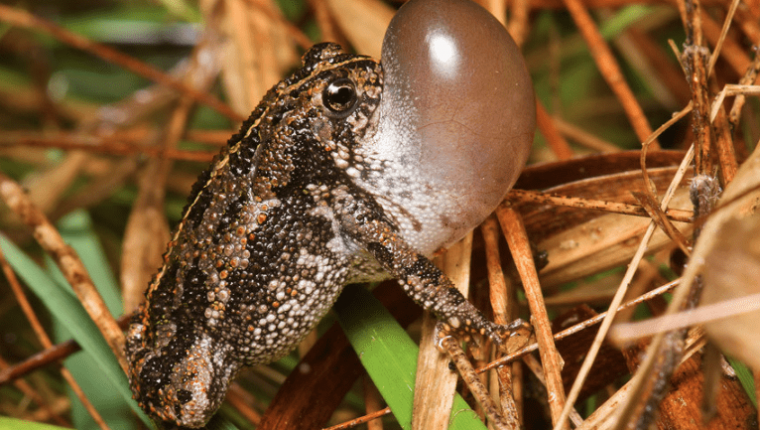 The first day of this month began like most, with coffee in the
garden. It had rained the night before and I was happy that it meant I wouldn’t have to water. The sky seemed to want to stay overcast. I was kneeling to peer into intertwined leaves of tomato and fennel when I saw something twitch in my periphery, and locked eyes with a grey toad, as long as my thumb, and twice as wide. Neither of us moved. It balanced on its shanks, with two hands wrapped around a blade of grass, as though resting.

If I’d had my phone, I might have been tempted to use it. I was aware of an urge to reach for the toad, an infantile instinct to grasp, cling, possess, touch, experience, dominate. I remembered in elementary school, it must have been third grade, reaching into the base of a hollow tree on the playground, and my palm finding a cool wet toad, or it may have even been many.

I observed it. It hopped a short distance into the green, revealing a design of white dots on the backs of its forearms, and a lighter-grey diamond pointing to the base of its spine, a non-tail. I imagined it felt damp, but my eyes told me it was dry, though the ground around it was dewy. I wondered if it was making its way toward or away from a home, or whether it had one.

I knew if I reached for it now, the moment would be over; either the toad would flee, or I would have it, and then what? I could imagine the mix of possible emotions: excitement, pride, regret, wonder, shame, delight, guilt, worry, disgust. The rush that accelerated the end.