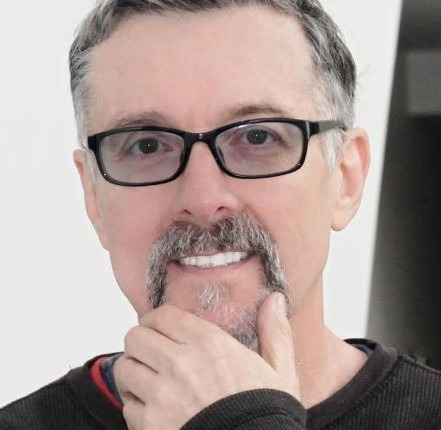 Donald Gialanella was born in Plainfield, New Jersey. At the age of 19 the sculptor moved to New York City where he attended The Cooper Union for the Advancement of Science and Art. During this time, the late 1970s, Cooper Union established a reputation for being one of the most prestigious universities to study art and sculpture. This was due to the stellar faculty that Gialanella studied under. Among his teachers were Jim Dine, Vito Acconci, Kenneth Snelson, Hans Haacke, Charles Simonds, and Louise Bourgeois.

See All Beyond the Walls Artists