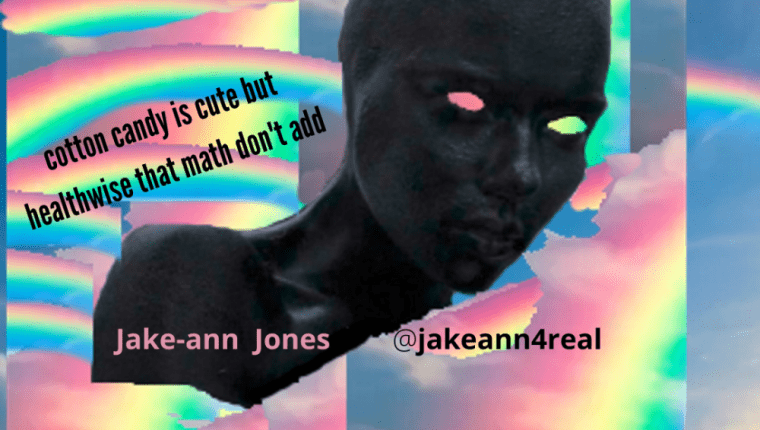 Fluidity means that our black identities are constantly changing as we respond to circumstances in our families and communities of origin, and as we interact with a wider world. – bell Hooks

I have been writing plays for as long as I’ve been writing, and it’s been a while since I wrote a long one, but I have an outline and I may take this fellowship year to put it in the ground and start to sow it.

Journalistic writing for a newspaper, which I also do, is very fact-based, not a lot of space for creative, outside-the-line drawing. Writing the hybrid memoir Sometimes Farmgirls Become Revolutionaries was somewhat creative; I had to draw a lot of connective lines between text, interviews, photos, FBI files, the subject’s writing, etc, and still make it live and work as the subject’s story, and that took ten years, so yeah, I sure needed to be creative to stick with it, if nothing else.

But my plays have always been where I’ve been able to have the most fun writing, as far as no rules, so I am looking forward to that kind of fun again.

One can hope. There is always something dangerous and possibly painful in playing between the lines of the real and the fantastic because one pulls the other into deeper and more risky places. Of course… audiences can only take so much, and theater producers tend to shy away from shit that’s too out, so I left the theater for quite a while, feeling disliked and mostly dismissed, but such is life for a creative producer.

So here we go again. This time, it’s about MELANIN.

But this play is about the fact that melanin is for sale. And they’ve figured out it’s a superconductor of electricity. And that makes it WORTH A HELL OF A LOT OF … you guessed it. That almighty mean and green.

So yeah, this play is about the fact that melanin is doing a lot of shit besides keeping my lovely skin colored, and a lot of the shit it’s doing is not being done inside anybody’s body. It’s being done in labs around the world. But guess what?

A form of melanin could help integrate technology into our bodies, though actual robot arms might be a stretch. We have a complicated relationship with melanin, the natural chemical pigment that gives color to our eyes, hair, and skin. It protects our skin from harmful radiation from the sun but can also lead to cancer. There’s also the whole matter of discrimination based on differences in physical appearance caused by melanin, which we as a species are apparently still working on. …Melanin might be used to create devices to help treat Parkinson’s with deep brain stimulation, human-computer interfaces to control artificial limbs, sensors to study cell and tissue behavior, or even electrodes integrated into intelligent fabrics to help monitor and control health. The future of biotech might be more colorful — in more ways than one — than we expected. – High-tech Melanin Might Help Put Technology Inside Our Bodies, Discover Magazine

Despite its long history of study, the exact chemical makeup of melanin remains unclear, and it moreover has an inherent diversity and complexity of chemical structure, likely including many functions and properties that remain to be identified. Synthetic mimics have begun to play a broader role in unraveling structure and function relationships of natural melanins. – Unraveling the Structure and Function of Melanin through Synthesis, Journal of the American Chemical Society 2021 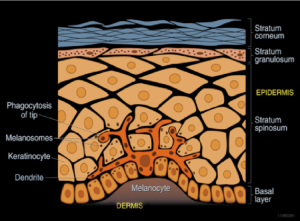 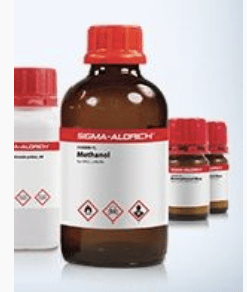 Yeah, you read that right: There’s big money to be made in the industry of melanin. There is also the little problem of getting ENOUGH of the right kind of it efficiently. Since they can’t like, kill us all and siphon it off of us legally (although, don’t get me into all the Black bodies they’ve found with body parts missing. Don’t even get me started on that one… I’m a conspiracy queen for a reason)…

— like every other damn thing they can phuck with in a lab, synthesized melanin is becoming a thing. ‘Cause you know if they can make a dime off your toddler’s skin or lock, they sho nuff will – so they WILL figure out how to make money off of this one way or another.
Imagine – that which hath made my people so hated throughout time and space is also a superconductor and a whole lot more.

It is crazy and you can’t make it up. It’s science FACT, not science FICTION – and we’ll be following up on this idea of Blackness and Science Fact not Fiction in my next blog, actually.