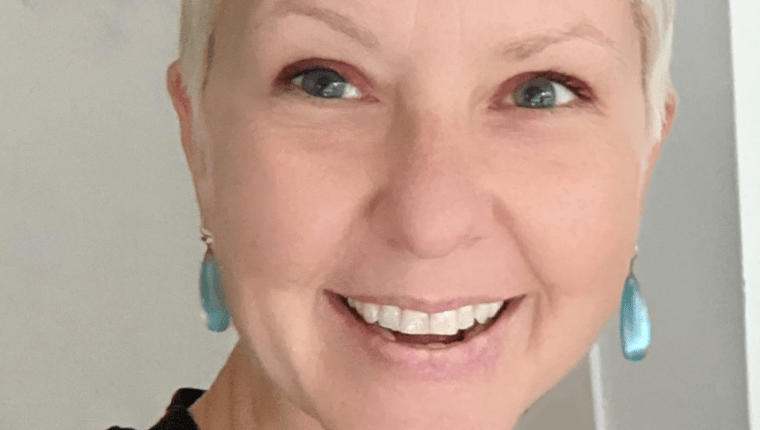 Renee Piechocki is passionate about developing projects and initiatives to engage artists and communities in the public realm. She is an artist, public art consultant, and arts advocate.

She founded Pittsburgh’s Office of Public Art in 2005 and served as director until 2017. She grew OPA to a team of five people to provide technical assistance and educational programs in a thirteen-county region. Under her leadership, OPA produced more than 50 works of permanent and temporary public art and developed ongoing commissioning programs with entities in the public and private sectors. She developed the framework and implemented Office of Public Art Residencies, which pairs artists and community based organizations to develop a creative project. Previously she was facilitator of Americans for the Arts’ Public Art Network, (2000-2004); studio manager for Vito Acconci (1998-2000); and project manager for the City of New York’s Percent for Art Program (1994-1998).

Select public art related publications include Asphalt Art, in collaboration with StreetPlans and published by Bloomberg Philanthropies; “Contextualizing the Public in Social Practice Projects” in A Companion for Public Art co-authored with Jennifer McGregor; “Beyond the Ribbon Cutting: Education and Programming Strategies for Public Art Projects and Programs” in Public Art by the Book, edited by Barbara Goldstein; Pittsburgh Art in Public Places: Downtown Walking Tour and Pittsburgh Art in Public Places: Oakland Walking Tour; Add Value Add Art, a resource guide about public art for private developers that was created for the Urban Redevelopment Authority of Pittsburgh. and Artist Residencies in the Public Realm, a resource guide for community collaborations.
Her work as an artist ranges from social practice projects, short films, and photography. She is currently planning for a June 2022 solo exhibition in Pittsburgh’s Cultural District.

Renee Piechocki was born in Queens, New York and grew up on Long Island. She received her BA in Studio Art and Honors Program from Hunter College of the City University of New York. From June 2018 through January 2020, she traveled across the world and lived in six countries. She created #publicartpostcards on Instagram to share some of the public art she encountered along the way.