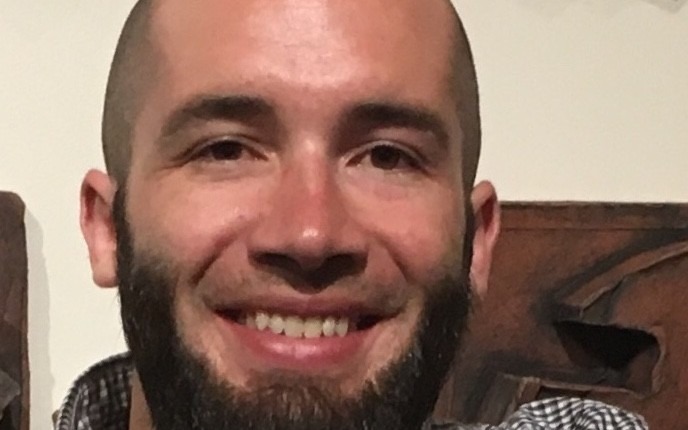 Kodi Thompson isa ceramic and mix media artist residing in St. Petersburg Florida, and has been working in the artssince 2009. In 2018 he received his MFA degree in studio arts with a concentration in Ceramicsfrom Southern Illinois University Edwardsville. He received his BFA and Art History minor from Edinboro University of Pennsylvania in 2014.From 2014 to 2015 he was an Artist-in-Residenceat The Morean Center for Clay. Kodi has been acknowledged in multiple publications such as Southern Illinois University’s Research and Creative Activities, and the NCECA National Student Juried Exhibition Catalogduring both his undergraduate and graduate career.

He has received grants and awardsfor his research and works. Some includetheRGGS Grant,the Visualizing Research Impacts Competition Award, and The Martha Holden Award at SIUE. He has shownin galleries and museumssuch asThe Nu Contemporary Gallery, The Erie Art Museum,andPittsburgh Center for the Arts. Others include The Clay Studio of Philadelphia, Baltimore Clayworks Gallery,and the Morean Arts Center. Kodi currently holds the position of Assistant Curator of Exhibitions at the Morean Arts Center in St. Petersburg Florida, and is creating works in his garage studio.