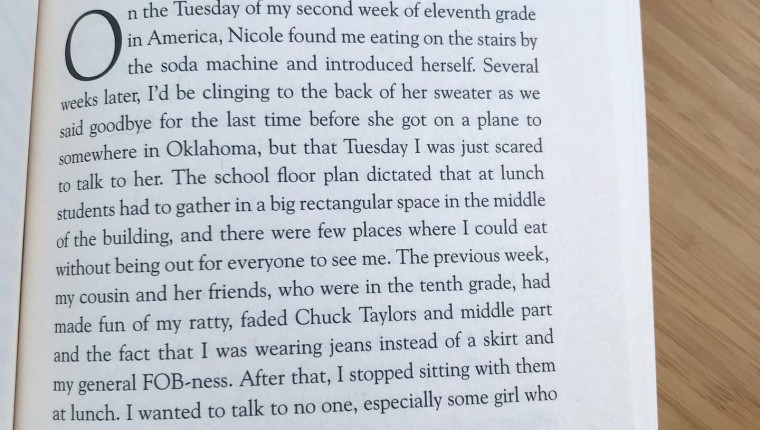 The day after our emerging artists conversation on Zoom, I spoke to my mentor, Roxanne Fay about the event, which she had watched on Facebook Live. Among many interesting comments from my fellow grantees, one in particular stuck with me until the next day, and we talked a little bit about it. As the conversation of the previous night was winding up, and people talked about their aspirations and the task of their craft, the phrase “changing the world” came up. I appreciated its sentiment, but at the same time, it put me in a pensive mood. The fact is, I have never thought about my writing as something that could change the world, or me as a writer who has the capacity to do something of that magnitude. It feels quite intimidating.

This is not to say I don’t believe art is powerful. Of course I do. Otherwise, I don’t think I’d be an artist. But perhaps my motivations and goals for my writing are a little bit more selfish, or a little bit less interesting. I think, first and foremost, I write because I’m compelled to. Whenever a very long period passes during which I’m not writing, I feel as though there is a void in my life. I write because there are certain things I’m obsessed with, and I believe other people should share in those obsessions. A pragmatic aspect of this is that there aren’t a whole lot of fiction writers writing about Colombia in English (though now there are more than ever–yay!). I write simply because I want to tell a story, and I think it would be really cool if other people shared in it.

I think this might not actually be that different from what other writers do, but what’s difficult to me is envisioning the work beyond that, on a grander scale. Maybe I’m not ambitious enough, but maybe keeping the reasons and goals for my writing small helps me to accomplish them, and I’m quite happy with that.