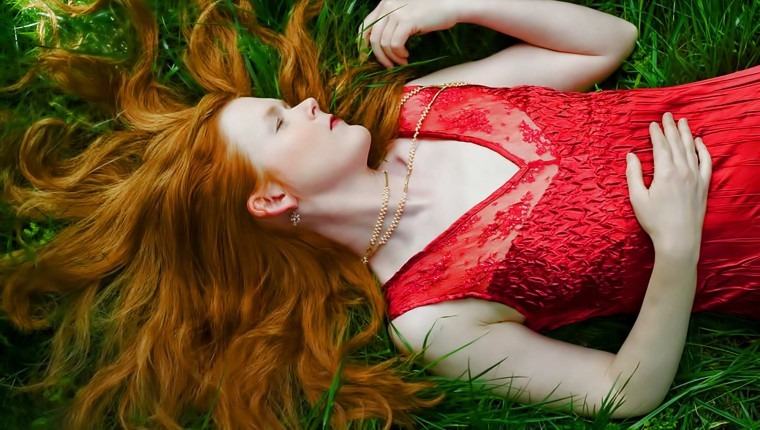 The Wonder of Women in Music
a Recital of Reflection

You can hear an audio version of this story here

. . .
Is classical music a guy’s club? Why are most all the prominent composers men – and if women wrote music worth hearing, where is it?

Right under your ears, argues pianist Sarah Cahill, who on January 20 at the Museum of Fine Arts in St. Petersburg offers a solo recital devoted exclusively to works by women.

“I feel it’s important to play music which deserves to be heard, and there’s so much extraordinary music, from the Baroque era to the present, which has been neglected because it’s composed by women,’’ she says. “Since most classical concerts are devoted to music by men, I’m doing my part to balance that disparity by playing music only by women.’’
. . .

. . .
The Future is Female is an investigation and reframing of piano literature featuring more than 70 compositions by women around the globe, including new commissioned works. The marathon recital stretches over six hours, allowing listeners to sit for any length of time, visit the museum’s galleries and come back for more music.

Classical music is largely focused on male composers in part because of historical conditions, and the cultural and career restrictions women endured for centuries. Women were non-existent in American orchestras until 1930, when harpist Edna Phillips joined the Philadelphia Orchestra. Although women composers have been plentiful, their work often went ignored in their lifetimes.
. . .

. . .
“Of course I love Schubert and Bach and Beethoven, but what really fascinates me right now is to discover music of importance and value which hasn’t been heard, in some cases, for a hundred years,’’ Cahill says.

“Even today, people are skeptical that women have composed great music. My mission is to prove definitively that they have. I would love to meet those skeptics at my concert, and engage them in conversation.’’

This is precisely what Cahill has planned at the beginning of her recital at 2 p.m., with a “blind listening’’ session. She will play music without identifying the composer and ask the audience afterward if they think the music was written by a man or a woman.

“Because the truth is that we all have implicit biases about women artists and writers and composers,’’ she adds. “So this is an exercise in working past those biases.’’
. . .

The orchestra in May will perform O Virtus Sapientiae by Hildegard of Bingen, who lived from 1098 to 1179 and is widely regarded as the first important composer in Western music. However, in David Dubal’s Essential Canon of Classical Music, she isn’t even mentioned in the section on medieval composers.
. . .

. . .
Cahill tours the United States playing The Future is Female in museums and galleries, where she can interact with audiences. The music is rich and varied, she says, and needs to be shared. She hopes it connects with young women who just might consider a career in creating music.

“I hope parents bring their daughters, who might be inspired to compose,’’ she says. “And I want to play for women who feel their voices have been silenced, because much of this music may resonate with them.’’