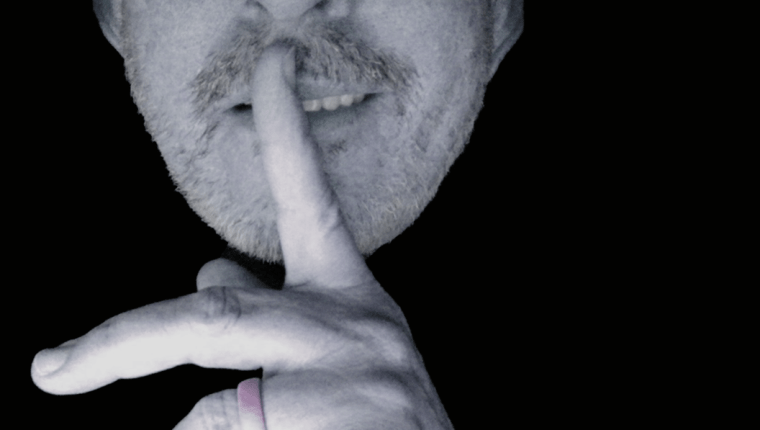 Quite possibly the most infuriating comment ever uttered, and I have heard this several times over my life/career, most frequently by students is, “…I don’t want to study history because I don’t want it to influence my work.” That is like saying that you don’t want to travel because you don’t want your impressions of other people to be altered by actually meeting them. Or you want to build a car without ever seeing one. Sigh.

Runner-up for the most eye twitching comment, “…oh, you/I/our kid could make that.” Maybe you could but, you didn’t. You didn’t have the idea, the reasoning or just the gumption to do it. One of my favorite artists to introduce students to was Kazimir Malevich, one of the defining members of the Russian Avant Garde – most famous for his painting, Kazimir Malevich, Black Square, 1915, oil on linen, 79.5 x 79.5 cm

You can put this slide up and hear the steam escaping from people’s ears. But sometimes if you can explain its context in the scope of Art history and its juxtaposition to world events, you can bring someone around to at least recognizing its significance about 50% of the time. The nickel explanation is that revolution always seeks to juxtapose itself in opposition to the previous power structure. Under Czarist Russia you had people with Faberge eggs and presents eating rock; this level of social and economic disparity tends to have a messy end. Malevich’s point was, “…do we really need another painting of a cow or a seascape or a sunset?” In opposition to pictorial realism he sought to express pure emotion through elementary color and shape. These are ideas that would be explored further by artists such as El Lissitzky and Piet Mondrian.

Art history and theory are cool no matter what anyone else say…especially if you look at their developments as they relate to social and technological shifts as catalysts. I love recommending books; it feels like you are sharing great secrets, so I hope that you will check out the two blogs that I wrote, specifically recommending books 🙂