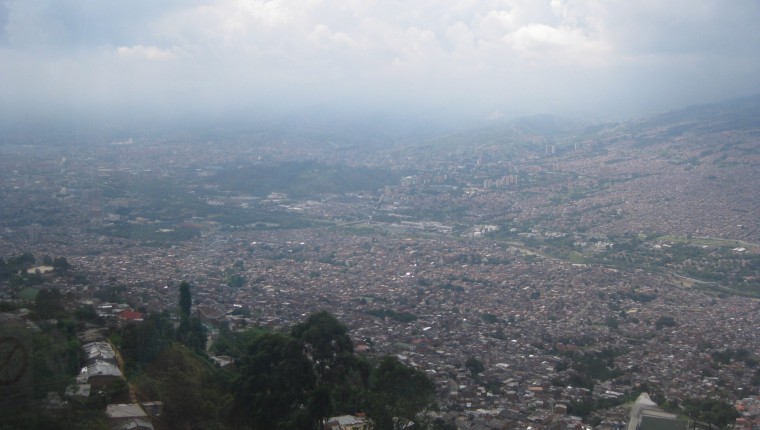 I’m back to work on the novel this week and feeling that things might be coming together. One of the biggest anxieties for me while revising it has been the daunting task of re-structuring 300-plus pages in a way that makes sense. I’ve been very apprehensive during the task of taking three separate narratives and interweaving them in a way that makes sense. I have also been afraid that during this revision process the story I initially envisioned would be transformed beyond recognition.

One source of encouragement and reassurance is my mentor Roxanne Fay. She’s been gracious enough to read the first couple of chapters of the novel in their new structure and give me her thoughts. She said the presentation of three different points that alternate in each chapter generates anticipation (which was my hope when first embarking on this task) and curiosity about how the three characters’ stories will finally merge. She’s going to keep reading and offering me some general thoughts, for which I’m very grateful.

A surprise during the re-structuring process has been that, though the task of alternating points of view has been arduous, the events/moments at which each point of view within each chapter must stop have actually revealed themselves quite organically. So far, there hasn’t been a major need to move stuff around once I make a decision as to the point at which each point of view’s narration stops. It seems, even in its earlier drafts, the novel’s DNA was such that all the characters’ narratives were in conversation with each other, and honestly the element I believe I can attribute this to is the great amount of time I initially spent getting to know those characters as people, writing about their backgrounds, memories, opinions, flaws, etc., much of which didn’t even end up in the book. This week I’m grateful for these great mercies in the writing process.