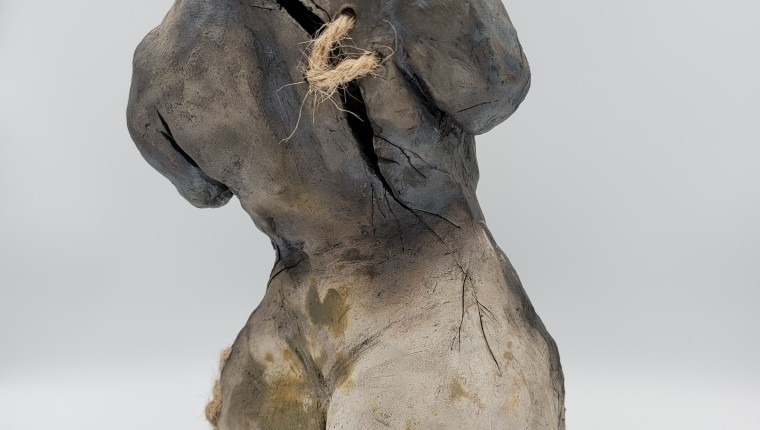 In May 2020, I was taking a ceramics class with the University of South Florida and the quarantine for the COVID pandemic had just begun. This ceramics class was supposed to be completely online and everyone was incredibly confused on how we were going to make that happen. Most people did not have access to the space, the materials, and even the kilns for firing the work, all things that you need/want when working with the medium.

Because I had started working with ceramic before I transferred to USF, I was lucky enough to have owned my own kiln but I wanted to try to push my limits and think outside of the box for my projects. 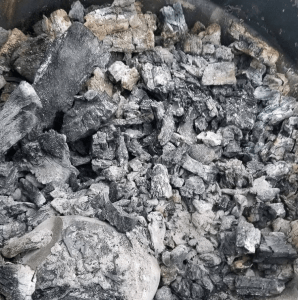 I had been indulging in my urges to learn about alternative firings and alternative Kilns during that time. Reading books and watching videos, I stumbled upon barrel firing. I’ve always loved the way Raku and saggar fired work looked but I don’t necessarily have the equipment or the ability to do that on my own currently. When I read about pit firings and barrel firings, I realized that this was something I could do in my own backyard and I immediately made this my project for class.

I went out and found an old 55 gallon oil drum, cut it in half, and began making works that I could try firing in this new way. I tried making sculptures that were larger and more organic at first, and it slowly led me into making a few that were inspired the Female Figure. 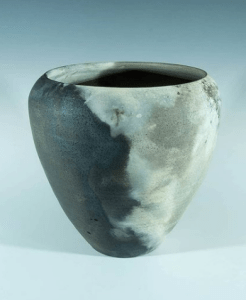 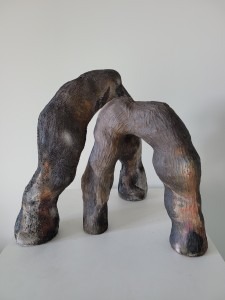 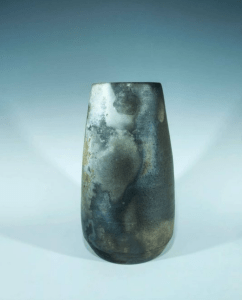 This actually became the start to what I feel has really triggered my art in recent days.

At around the same time I was experimenting with barrel firing, I was also taking a few art history classes covering Art in the 20th century, and Art during the Renaissance in Europe and France! The female figure was brought up in many different topics when discussing art throughout history. The female body has always been objectified within art and used to appease its male viewers and male patrons.

I just remember thinking:
“Woman should be able to celebrate their own bodies, without the judgements or criticisms of man.”

With that thought, I began making more and more work that resembled the female body, researching more about the Male gaze and Women’s empowerment.