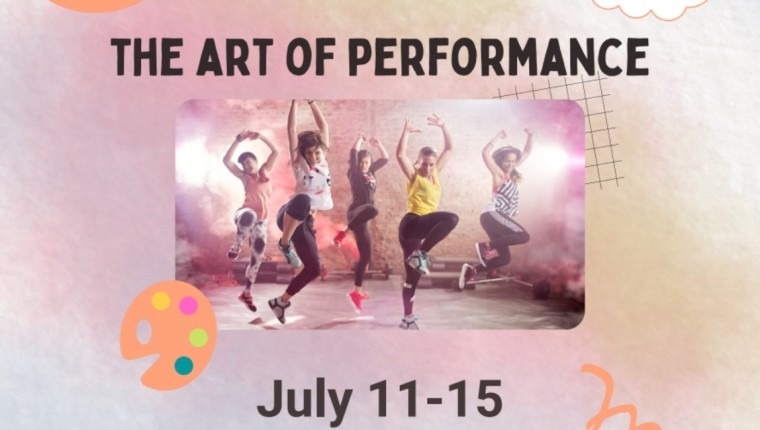 Play on, Players! Conversations in Art + Innovation, a New Season 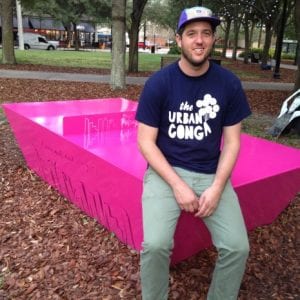 Thursday, Feb. 15, marks the new moon and a new season of Conversations in Art + Innovation, the monthly interactive lecture series hosted by Creative Pinellas for and by the creative community.
Conversations in Art + Innovation provides a unique space to build productive dialogue around the ideas, concepts, and visions of influential thought leaders and creative minds working at compelling intersections between art and the world as we experience it daily. Each session challenges the audience and guests, and further invigorates numerous important projects in inventive ways.

The first installment of the upcoming season of Conversations in Art + Innovation will focus on founder and executive director of The Urban Conga, Ryan Swanson. The Urban Conga is a design firm focused on promoting community activity and social interaction through play.

Yes, play. Creative play, free-spirited, not jaded, artistic and uninhibited. Play. An underrated, often discouraged, even scorned and sometimes actually punishable activity for adults. Our era is marked by the necessity of multiple hustles, often referred to as the “gig economy,” where skipping sleep to stay awake and “grind” (AKA work, AKA make money) is encouraged in advertising and popular music, from Rihanna’s “Work” to Miguel’s “Sky Walker,” among many other catchy and artistically respectable examples.

Anytime an adult is on their grind, there is praise galore. But catch an adult playing, and they’re suddenly disparaged. Some call out “pampered millennials” as too soft because they received participation trophies as children, delicate and unique snowflakes (imagine thinking uniqueness is a negative attribute). In this uncertain spike and valley economy where many are encouraged if not forced to spend every waking moment earning a buck, in this time of social isolation and increasingly demanding lives, play is a scarce commodity indeed. Play for adults, anyway. Ryan Swanson is expanding the concept of play beyond childhood.

“When people think of play they tend to only focus on children and their youth, but play is much more than that. It is a way to get to know a stranger, a way to learn, a way to develop, and just a simple way to escape the daily grind,” Swanson explains. “Our goal is to inspire play everywhere and to create platforms that inspire people to never forget how to play.”

This concept of adulthood and play could be viewed as a version of what reading prose was to Samuel Taylor Coleridge: a suspension of disbelief. Perhaps to reinvent what play means to us as adults in the 21st century requires a sort of suspension of disbelief. We need to believe that play is still possible. Even for us. Especially for us. We need to play. To get lost in the moment. To explore, to chase, to daydream, to observe and react, to be present in that precise moment.
Learn more about Swanson and The Urban Conga’s vision at the series kickoff, which will be held at Creative Pinellas headquarters at 12211 Walsingham Road in Largo from 7 to 9 p.m. Although admission is free, attendees are encouraged to reserve their spots here.