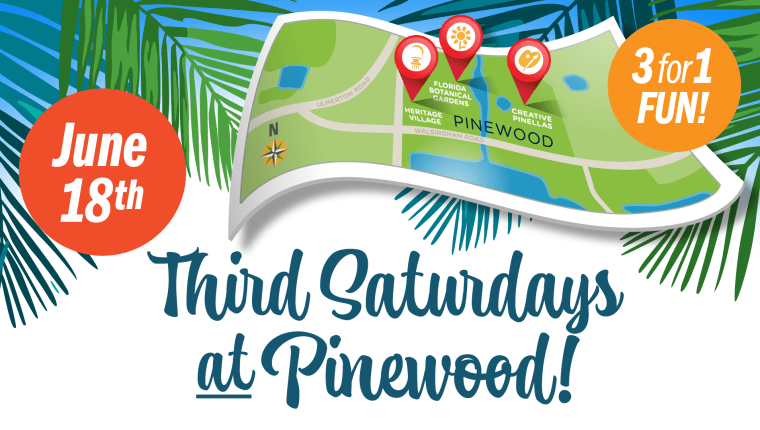 This month’s installment of theater highlights mirror that mixture in their diversity of subject matter and geographical location.

Spring is in the air: traditionally a time of transition from cooler temperatures to the warmth and, at times, outright unbearable heat of summer.  We go from Tampa to St. Petersburg to Clearwater to New Port Richey. We go from family fun with dancing dogs to politically charged slam poetry to a comedy about terrorism to a new take on the incomparable The Color Purple.

This performing dog act, led by Richard Olate, won the grand prize on season seven of “America’s Got Talent.” Olate perfected his act on the streets of Chile. With his wife, Rebecca, and his son, Nicholas, the theatrical show includes the infamous jumping rope, twirling, spinning, and fun-loving rescue dogs. The family-friendly show also features a canine fashion show, a classic comedic routine, cycling, and juggling.

Swan Lake is a timeless love story that mixes magic, tragedy, and romance into four acts. It features Prince Siegfried and the lovely swan princess Odette. The Moscow Festival Ballet was founded in 1989 when legendary principal dancer of the Bolshoi Ballet Sergei Radchenko sought to realize his vision of a company that would combine the highest classical elements of the great Bolshoi and Kirov Ballet companies in an independent new company within the framework of Russian classic ballet. Leading dancers from across Russia have forged under Radchenko’s direction, and this exciting company will be staging a new production of the timeless classic Swan Lake.

With American Stage’s Spotlight Series, take your theatre-going experience to the next level. A discussion of the history, context and characters of plays from American Stage’s season lends insight into numerous aspects of the art of stage performance. Peek behind the curtain before the opening with this informative and entertaining presentation. Professor Emerita Dedee Aleccia will provide relevant details about the history and central themes of the play, and cast and creative team members give an insider’s perspective on their process.

$10 for nonmembers, free for members

Kids love “Wild Kratts Live!,” returning to St. Pete by popular demand. The theatrical stage show is based on the eponymous cartoon series. Stars Martin and Chris Kratt engage the audience in their classic storytelling style. Experience the astounding creature fundamentals and infectious excitement that makes the hit series so popular. The audience is encouraged to participate from their seats by answering questions during the show. Don’t miss your chance to meet the Kratt brothers and take pics at the post-show meet and greet!

Mitchell High School’s Mustang Theatre presents this audience-interactive conceptual theater production that includes 30 plays in 60 minutes. Audience members will be enlisted to participate at times. The order of the plays performed is “ordered by number” by the audience; the show’s shape changes with each audience. If the show is sold out, the audience will be treated to free pizza!

Andrea Gibson is not gentle with her truths. It is this raw fearlessness that has led her to the forefront of the spoken word movement. Gibson is the first winner of the Women’s World Poetry Slam. She has headlined prestigious venues across the U.S. with powerful readings on war, class, gender, bullying, white privilege, sexuality, love, and spirituality. Her work has been featured on the BBC, Air America, C-SPAN, Free Speech TV, and in 2010 was read by a state representative in lieu of morning prayer at the Utah State Legislature. Gibson is a four-time Denver Grand Slam Champion, and her albums incorporate music with the spoken word. On her fifth full-length album, Flower Boy,  and in her second book, The Madness Vase, Gibson’s poems continue to be a rallying cry for action.

The Tony Award-winning musical is based on Alice Walker’s epic tale that follows an African American woman living in the Southern U.S. The Color Purple is the 2016 Tony Award® winner for Best Musical Revival and was hailed as “a direct hit to the heart” by The Hollywood Reporter. This joyous American classic has conquered Broadway in an all-new “ravishingly reconceived production that is a glory to behold” (The New York Times), directed by Tony winner John Doyle. With a soul-stirring score of jazz, gospel, ragtime, and blues, The Color Purple adds an exhilarating new spirit to this Pulitzer Prize-winning story. Experience the exhilarating power of this Tony-winning triumph!
Runs through March 11.

What the Bellhop Saw

A side-splitting, pants-dropping, door-slamming farcical adventure! Georgie Leach has checked in to the nicest hotel in New York City in order to romance the woman of his dreams. Instead of true love, he’s mistakenly involved in an international terrorist attack, stolen money, and a ticking time bomb. Surrounding Georgie are the rest of the guests in the hotel: an accident-prone FBI agent, a neurotic writer, a fame-seeking maid, a hell-on-wheels wife, and a conniving bellboy. Can the motley crew of guests work together to stop the attack of a crazed terrorist? No…probably not. But at least it’ll be funny! Runs through March 25.

Back for its annual celebration of Broadway’s greatest songs, this dazzling all-new show, which sells out every year, features five of Broadway’s finest stars performing songs from the best and most beloved award-winning smash Broadway musicals such as Jersey Boys, Wicked, MAMMA MIA!, and Broadway classics from such composers as Jerome Kern (Show Boat), Rodgers and Hammerstein (The Sound of Music), Kander and Ebb (Cabaret), Cole Porter (Anything Goes), Stephen Sondheim (Sweeney Todd), Andrew Lloyd Webber (The Phantom of the Opera), among others.