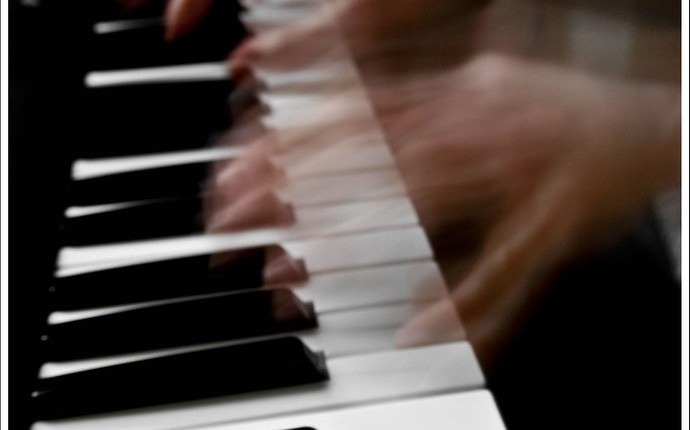 Music Inspired by the Haunting Silence of Beethoven

. . .
In 1802, Ludwig van Beethoven sat down to write a letter to his brothers, Johann and Caspar. The world he loved was fading, and he struggled with thoughts of suicide.

“How can I possibly admit an infirmity in the one sense which ought to be more perfect in me than in others, a sense which I once possessed in the highest perfection?’’

These words reveal Beethoven’s distress over his growing deafness. In the next two decades he would compose some of the greatest masterpieces in Western music, but working in silence, his life “hopelessly afflicted.’’ Though possessed with a determined and fiery temperament, Beethoven found it impossible to say to people, “Speak louder, shout, for I am deaf.’’

Known as the Heiligenstadt Testament, after the German town where it was written, the letter is a searing document of an artist struggling with hope. Beethoven’s dilemma makes his biographies all the more intriguing, and inspired one Minneapolis-based composer, Jake Runestad, to write a choral piece about it.
. . .

. . .
The Florida Orchestra and The Master Chorale of Tampa Bay offer the work as a prelude to Beethoven’s crowning achievement, the Ninth Symphony, in concerts this weekend.

“A Silence Haunts Me is a dramatic choral monologue based on that letter,’’ says Brett Karlin, artistic director of the choir. “It quotes from Beethoven symphonies, and toward the end the musicians play but without making any sound, so it reflects Beethoven’s loss of hearing. It’s unbelievable.’’

Runestad came across a facsimile of the letter during a 2017 a trip to Vienna, where he toured the Haus der Musik Museum. Deeply impressed, he viewed it as confession, medical analysis, prayer of hope, last will and testament, and suicide note.
. . .

. . .
Then in 2019, the American Choral Directors Association offered him a commission, and he began working on a piece about Beethoven’s declaration. During his research, he ran across Beethoven’s Creatures of Prometheus overture and felt a connection.

“Just as Prometheus gifted humankind with fire and was punished for eternity, so did Beethoven gift the fire of his music while fighting deafness and an impending silence,’’ Runestad notes on his website. “What an absolutely devastating yet inspiring account of the power of the human spirit.’’
. . .

Hearing loss is a painful reality for many musicians
and music lovers. You can find out more here.

. . .
The length of Beethoven’s letter made it difficult to set to music verbatim, so Runestad turned to Todd Boss, a librettist and poet also from Minneapolis, who had written his own tribute to the composer. Runestad created a musical monologue, with the choir singing Beethoven’s “voice’’ against excerpts of the Moonlight Sonata, the Funeral March from the Eroica Symphony and the Ode to Joy theme of the Ninth.

The result is a stark but elegant portrayal of Beethoven’s journey. The music makes its impact near the end, when the conductor continues to direct a choir that no longer sings, but has fallen silent.
. . .

. . .
This story originally appeared on The Florida Orchestra’s website.