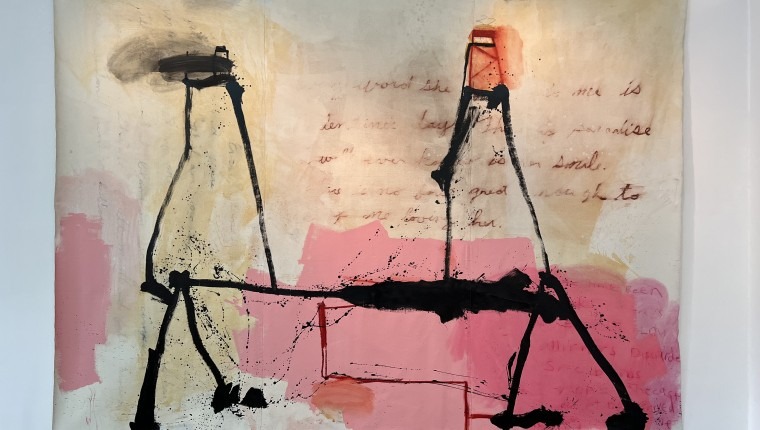 You Can Do This!