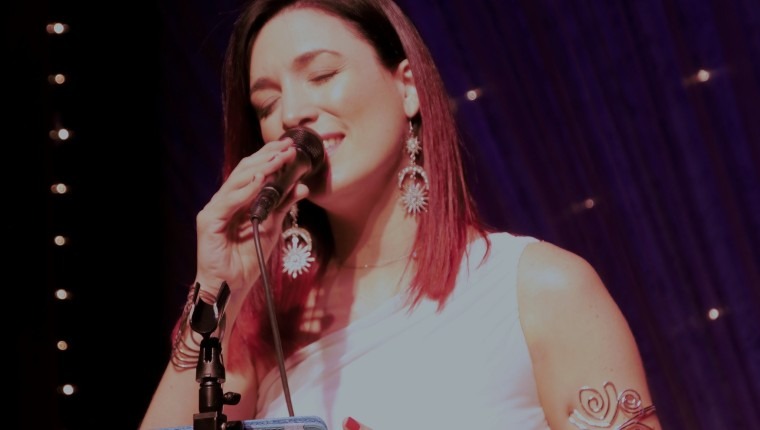 . . .
This bird has flown aptly describes Ona Kirei, the Spanish vocalist, composer, global traveler and devout Beatles fan. Kirei, who calls herself a “migrant bird,” performs selections from her new recording, Mirage, July 9 at the Palladium Theater in St. Petersburg. The recording will bypass physical CDs and be released entirely online.

“I’ve always loved traveling,” says Kirei, who was a long-time resident of Barcelona and Madrid before moving in 2017 to South Tampa. “Since I was a child, I wanted to know the world more than anything else, to the point I quit music for some time to be a flight attendant. The problem is that it wasn’t compatible with making music.”
. . .

. . .
Some Palladium patrons will remember Kirei from a live-streamed concert last summer called “This Bird as Flown: a Jazz Tribute to the Beatles.” The Palladium offered her a forum for her music, but she also fell for the St. Pete vibe.

“I love a lot of things here,” she says. “The entrepreneurial spirit, the incredible nature of Florida, being close to the ocean. I grew up in Barcelona by the sea and so it’s a part of my identity. Even my name is related to the sea.

“And the community of musicians here is beautiful – the level of music is very high, but without the competitiveness of other big cities. On the contrary, I feel like musicians support other musicians here. I’ve felt so welcomed from the music scene here, to the point of making friends that feel like family to me. I also love how open-minded and artistic St Petersburg is. Something in my soul tells me this is my place for now.”
. . .

. . .
First and foremost a singer, Kirei also plays keyboard and percussion, and her varied talents are on full display in many of the nine songs on Mirage. She began singing in choirs at age 6 and studied classical piano. While her playing is based on solid fundamentals, writing new songs is a more spontaneous effort.

“My composition process is often chaotic,” she admits. “There’s not a single way to start. Sometimes an idea will come to me while I’m driving, in silence. Sometimes I’ll find inspiration listening to another musician, in a painting that I see in a museum, in nature, meditating. . . sometimes a song can just come out of the necessity of giving pain a home outside of my body.

“There’s something in common though – once I have that initial idea, I sit down on the piano to develop it and it’s only then when the composition begins to take a definite shape and I can write it down and define the arrangement. One thing is the initial idea, and another thing is translating it to the final format.”
. . .

“Letras A Mi Nombre” is one of the songs included on “Mirage”
. . .
Key to her art is connecting with an audience. And audiences, she says, are the same everywhere – they all want to leave the theater feeling moved or refreshed. This happens, she says, when she’s honest with herself.

“If I’m authentic on the stage, with the music I do, the way I sing, how I present myself – the audience, no matter their background, will connect with what I’m giving them,” she adds. “I try to focus on that everywhere I go and I always feel the warmth of the audience, and it’s the best feeling ever.”

Kirei believes people need that “best feeling” in large doses today because of the anxiety from COVID, mass shootings and so much political division.

“Art always plays one of the biggest roles in difficult times, whether we realize it or not, that’s why I think it’s important to use that power consciously, with purpose and humility. Always remembering that we are a part of something greater.

“When art is made with love and authenticity, and not from a place of ego, it is an incredible tool for healing, growing and finding deep joy. I believe that for art to help us heal from the challenges of our times we need to start educating ourselves about its power and importance and give it the value it deserves in our society.”
. . .

. . .
Accompanying Kirei will be the band La Lucha, which also plays on her new recording. The ensemble consists of John O’Leary III on keyboards, Alejandro Arenas on bass and synthesizer and Mark Feinman on drums. For the Palladium performance, they’re joined by Mike DiRubbo on sax and James Suggs on trumpet.

Kirei has developed a following in St. Petersburg and the upcoming concert will keep it growing, says Paul Wilborn, executive director of the Palladium.

“Ona is a one-of-a-kind artist,” he says. “She’s a mesmerizing singer and performer, and creates great themed shows that showcase her talents. Palladium audiences have fallen for her.”
. . . 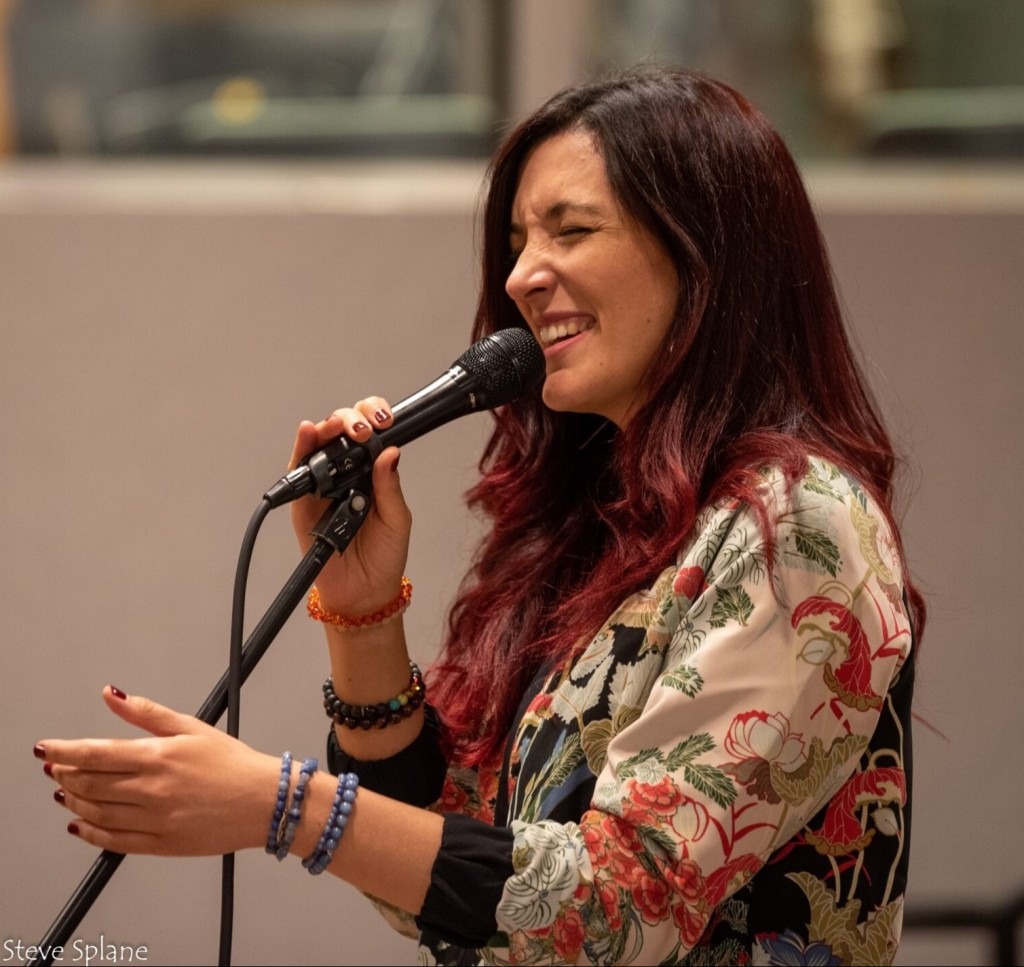