This week I get a new version of Dancing together, thanks to feedback from the teacher and students of the PlayPenn New Play Dramaturgy class. I wrote Dancing during a terrific online class we took from Chicago Dramatists. A married couple who began as a man and woman and are now two men, are getting used to things as they chaperone an awkward high school dance.

And of course I find a tighter draft of Hue and Saturation. Sending both scripts off to contests and competitions, sending Hue to the festival directors at Changing Scene Theatre NW, and sharing both updated drafts on the New Play Exchange. 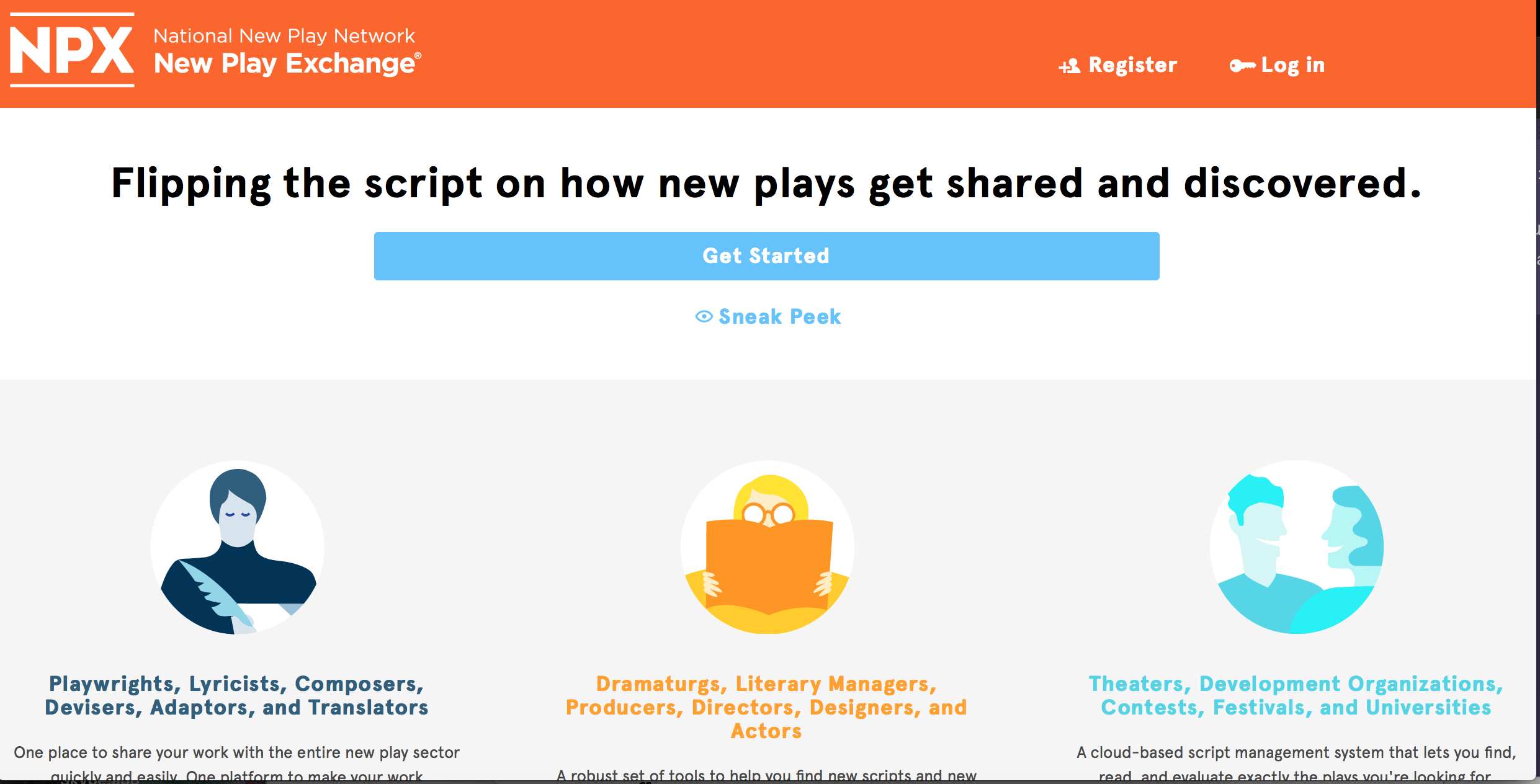 And I finally find time to get a tighter draft of Stay together after the Charleston production, for another theatre that wants to read it.

I’m also finishing up reading and recommending scripts for the National New Play Network Showcase. It’s the third year I’ve volunteered to do that and it’s a great way to discover wonderful new writers.

For the scripts that really knock me out, I always write recommendations on the New Play Exchange. It’s good to remember that you never know who’s reading what you wrote, and who might like it even if it isn’t chosen.

I’m glad to run into actor Juliana Davis Ditmyer this week at Becca McCoy’s immersive theatre project at ARTS46/4. She tells me she’s got a friend who’s reading scripts for a theatre, and he told her he read a 10-page sample of a script he really loved, by a playwright called Sheila Cowley. Juliana said, “I know her! What’s the play?” And he said, “Trio!”

That is wonderful to hear. And clearly I better get back to work on that spruced-up draft of Trio that I started after the Austin premiere, quick.