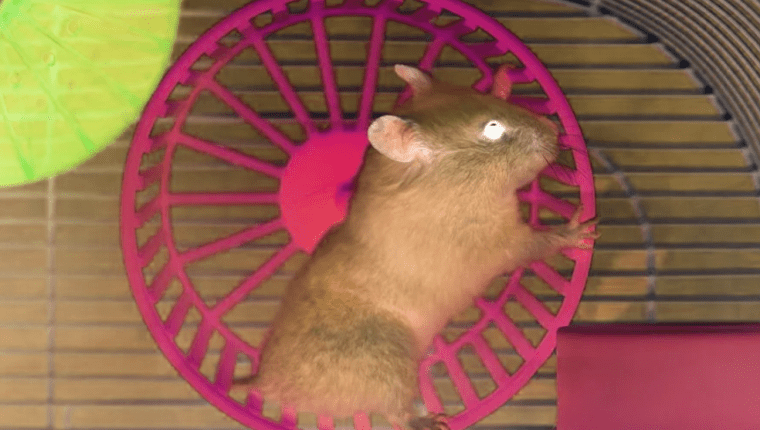 “After Roberts confirmed the authenticity of the draft, Vice President Kamala Harris said it is “clear” that ‘opponents of Roe want to punish women and take away their rights to make decisions about their own bodies.’ ”  https://www.cnbc.com/2022/05/03/supreme-court-says-leaked-abortion-draft-is-authentic-roberts-orders-investigation-into-leak.html 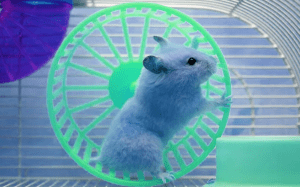 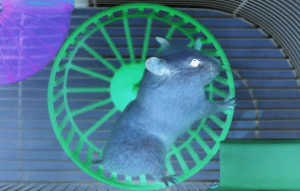 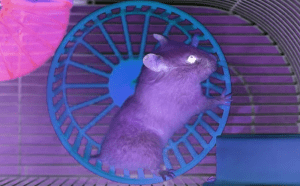