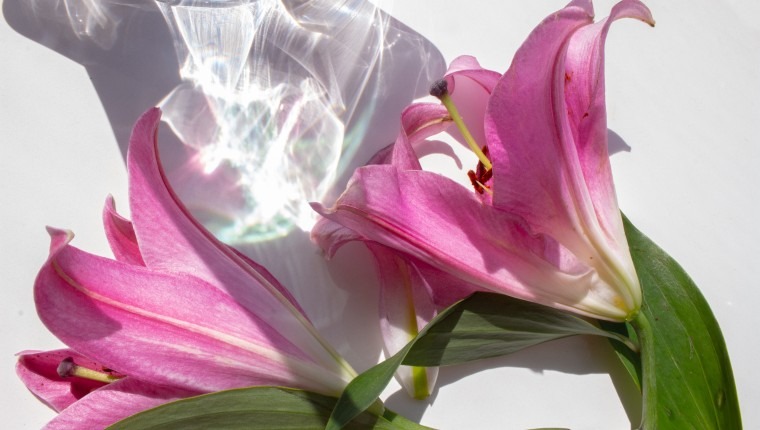 . . .
Mariette Pathy Allen started photographing cross dressers and transgender people in the day when such things were only talked about in public with hushed tones or indignant remarks. The majority of the people she photographed were forced to exist underground.

She has now been exploring this topic with dignity and empathy for over 40 years.

Her first passion was painting and she has an MFA in Fine Arts from the University of Pennsylvania. It was an invitation to study at the New York Photo League with acclaimed American photographer Harold Feinstein that turned the tide. While she pursued both endeavors, opportunities to photograph continued to flow in until she went from regarding painting as her primary expression to pursuing photography full time.

In 1978 she stayed at a hotel in New Orleans during Mardi Gras celebrations. The hotel also housed a rousing group of cross dressers who generously invited Allen to join them for breakfast on the last day. A spontaneous photo session broke out and she was moved by the experience.

When she locked eyes with one of the participants her already forming belief that people are people regardless of what they may be wearing was confirmed. This encounter launched a lifetime of compassionate and award-winning photography.

Allen revels in making empowering portraits of people who encounter so many obstacles to their own positive self worth. Her acceptance and encouragement allows them the space to be themselves fully. Society still constantly tells people that anything other than a narrow norm is wrong. It can be an emotional experience for many people.

The results from these decades of sessions are heartwarming portraits that are surprising in their simple humanity.

The exhibition Transformations: A Gender Exploration at the Florida Museum of Photographic Arts in Tampa includes many of her early photographic explorations of the world of gender consciousness from the 1970s and 1980s, and much more. Guest Curator Kayla MacPhee has done a wonderful job of combining two very different bodies of work into a single colorful expression of joy and inclusion.

The exhibit includes not only Allen’s early black and white photographs and color dye transfers from her first book, Transformations: Crossdressers and Those Who Love Them (1989) exploring gender variance, but her most recent work as well.

During the Covid pandemic Allen found herself returning to her love of painting and began creating collages. These bright and colorful multi-layered creations combine swathes of brilliant paint with flowers, which Allen then photographs. The overall effect is a joyful exploration of color and vibrancy.

The two bodies of work are vastly different, yet combine to create an unexpected celebration of contrasts, both thematically and culturally.

This exhibition just brushes the top of the depth of her lifetime of work.

Allen has also published many other books of photography including The Gender Frontier (2004), TransCuba (2014), and Transcendents: Spirit Mediums in Burma and Thailand (2017), among others. Her photographs are in museum collections around the world including the Baltimore Museum of Art, the National Gallery of Art in Washington D.C., the Brooklyn Museum of Art in Maryland, the Museum of Photography in Lishui, China, and the George Eastman Museum in Rochester, New York.

Her work is currently being archived by the esteemed Duke University Rare Book and Manuscripts Library and Duke’s Sallie Bingham Center for Woman’s Studies.

The Florida Museum of Photographic Arts continues to present important photography that supports and appeals to a broad range of people.

Also on view through February 2023 is Shane Brown: In the Territories and Reservation Dogs. An Oklahoma-based Cherokee photographer and filmmaker, Shane Brown documents the present-day cultural landscape of the American West in surprising and creative ways. He is currently the on-set still photographer for the FX series Reservation Dogs. This exhibition is guest curated by Kalip Linzy.