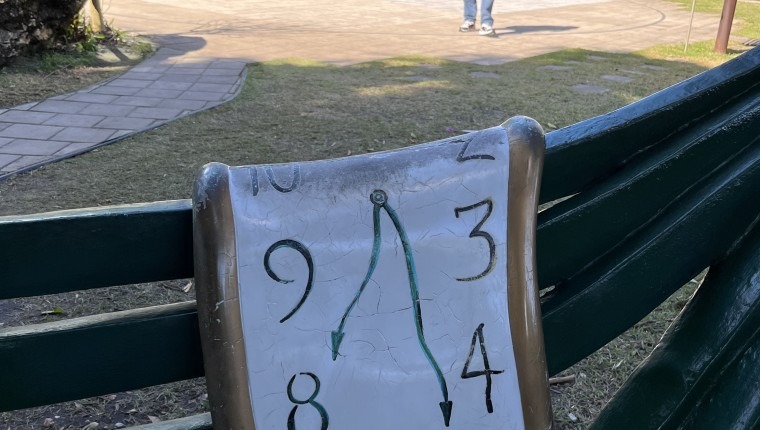 I’ve been consistently writing since my late teens, and during all that time, I’ve been a part of countless writing groups, classes, workshops, and readings. After all that time, at every event I meet writers that are so much better than me. There’s always someone who has better world building skills than I do, or a better character arc, or a more engaging conflict. I constantly feel like I have a lot of work to do.

One person, from about six years ago, told me that directly. “You have a LOT of work to do.” He said it, eyeing my draft with pity. He would lord over the other writers in the workshop, with his conflicted, non-reliable narrator, and his gritty, edgy setting that I wasn’t able to come close to creating. We had exchanged numbers and traded work for months. He was a natural. And I was not.

I ended up taking his advice and I did a lot of work. I dedicated my free time to doing what every author says to do:

Soon, it was easy to blow past that 500 word number, and want to stay glued to the computer. I’d stay up late, tinkering and editing a piece I had read dozens of times already. Most of the time, these stories went nowhere. I’d finish them, submit them, and they’d go unpublished. Then I’d start the whole process over again. Months turned into years, but I didn’t stop.

With every edit and read, I was able to see the pitfalls in my writing. After a few years, I saw traps to avoid, cliches, and the toxic writing partners were cut off early. As corny as it sounds, I read Big Magic over and over again, and started to answer my question on why I write. I stayed motivated. Even when my wife and I moved across the country, and bought a house, everyday I’d sit down in front of the computer and write my 500 words. It only slowed down when we had our first baby, and even then I still wrote once the infant fog lifted and I was able to have a semblance of a life again.

So when people ask me, “Where do you find the time,” it’s not as hard as you think. We waste way more time than we realize. I know this, because I still manage to teach, write, be a dad, and a husband and I still waste time. The hard part is starting. Turn off Netflix. Delete Instagram. Stop doing things that waste time in your day and wedge some time in there to do something that means something to you. Most importantly, make the time because you deserve it. You should do things you like to do.

That guy from the writing workshop with the natural talent hasn’t posted on his blog in five years, and doesn’t submit anywhere anymore. Every once in a while I’ll send him a text and see how he’s doing and the projects he’s working on. He’ll reply, “I’m just too busy right now.” He’ll talk about his mortgage, his job, his kid, and then vacations, his wife, his family. “I want to start on this project but I don’t have the time,” he says.