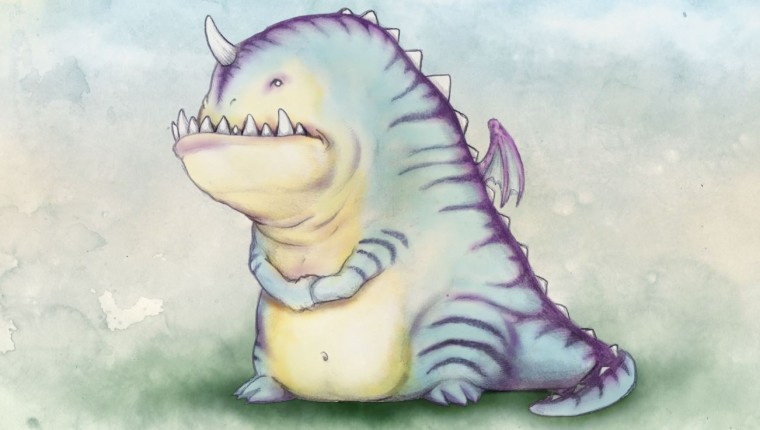 I would bet almost anything that between my husband and I, that we have worked as many different jobs as we have college credits, grey hairs and tears for what was supposed to be. What on earth does this have to do with our artistic journey or Dimple’s Days? Everything.

Adam is a very talented artist, but he is so much more. He’s a brilliant chef, teacher, welder, mason, foreman, sheet metal fabricator, engineer, sous chef, student, and a better mother than I will ever be. He has mastered all these jobs and probably 10 more that I’ve forgotten, but with the exception of raising our three children- that’s all they were- just jobs. His passion, his love and heart have always been wherever he could put pencil to paper. As it would turn out, over the years, Dimple emerged through our journey with our children and his gift with graphite. In the beginning, it was pretty much just Adam and the kids.

I was gone so much. So many hours, I think I slept less than two hours a night, I was cramming to get ready to take my board exams and panicking because I had no patient to be my dental guinea pig.(yes, you have to provide your own individual person that meets very specific criteria to bring to the dental school in Gainesville to work on with five very official department heads and doctors watching you curettage within spitting distance- every pun intended) Well, I had placed all my eggs in what I thought was a solid basket, but the bottom fell out pretty quickly…. anyway, it was a difficult time and we nearly lost everything.

Adam would go to work when I got home from rotations or labs, just before dinner. We said “Hello” and “Goodbye”, discussed any kid related issues and off he went. I went directly into “mom mode”, juggling our twin two-year-olds and a four-year-old for the next several hours, until I finally nodded off in the recliner (shout out to Blue Chair!) after dinner, baths, bedtime stories and zero tantrums 😉 He usually got home around midnight, put me to bed and started his third job as an independent graphic designer. I would get up around two a.m. and he already had fresh coffee brewing for me. He was finishing up the last hour or two of his work, as I started mine. These few, hardly coherent moments were all we had of each other for years. It was hard. Did I say it was hard?

One night, I noticed a sketch, they were everywhere, all the time, but this one was different. This quirky little monster embodied so much for me and grabbed my eye instantly. (Adam is a consummate perfectionist and often threw away amazing sketches, so I was always careful to ask about one I really liked for fear it would be auto-critiqued to the point of ending up in the trash) I loved this little one. I had to ask (Embryology and Histology Exam be damned, where did this little creature come from?) The answer came to me before the words left his lips…”Us”.