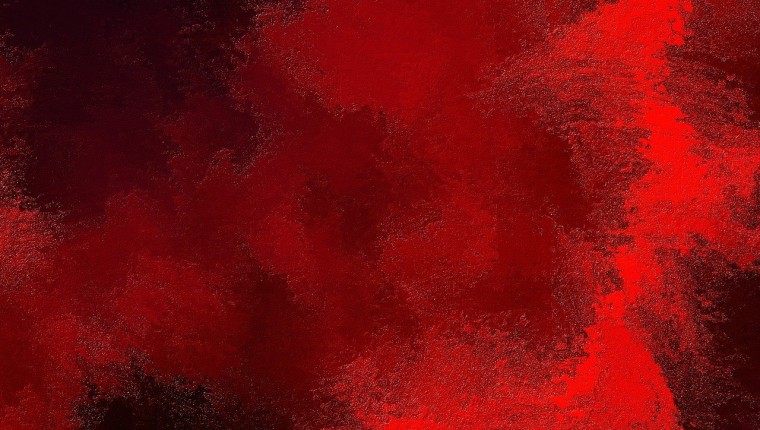 I once attended a peace summit in Newark, New Jersey, in which Jody Williams, who won a Nobel Peace Prize for her campaign against land mines, shared a stage with fellow Peace Prize winner, the 14th Dalai Lama.

The Dalai Lama spoke of how destructive it can be to hold onto anger, how it screws up your face1 and gets into your body, keeping you angry, making you sick, and robbing you of happiness and health. Working for peace, he explained, requires compassion, which in turn requires meditation and working with our anger when it arises.

Williams wasn’t having it. The powerhouse activist defended anger, citing it as a valuable and driving force for her work. Without it, she argued, she would not have accomplished what she had. Plus, there were too many problems to fix. Later she listed everything she thought about while the Dalai Lama was meditating on inner peace.

While he did not agree with her, exactly, to say he disagreed doesn’t sound right either. In fact, nothing about him exuded agreement or disagreement at all. Rather, he seemed to appreciate her, to welcome her energy in a way that was open and compassionate, yet somehow not patronizing, superficial, or dismissive.

I did not get the impression that either of them changed the other’s view on anger. They came at anger and change from different tacks. Her approach to disarmament was literal, outward, action-oriented, and proudly anger-driven. His way of disarmament, it seemed, was in his personhood itself–the idea being, I think, that the outer work is most effective when we first transform anger from the inside.

I won’t presume to moderate the points. If Jody Williams and the Dalai Lama didn’t come to a satisfying conclusion on that one, I’m pretty sure my blog won’t.

But is it too self-important, too pat an answer, to suggest that art makes room for both?

Earlier I wrote about art as relief from stress, anxiety, or pain (art as escape). In this way it is life affirming, even life saving. But art has more for us than relief. Because what does it even mean to “transform” anger into art?

Art that Evokes or Expresses Anger

I think of Jimmy Santiago Baca’s performance of “Cry” which begins, “For the longest time, I haven’t been able to cry.”2 In the poem, the tears come as he pushes against the “men aren’t supposed to cry” rule and accounts for all there is to cry about, to feel. I think of Nina Simone’s “Mississippi Goddam,” the piano crescendos escalating with each atrocity she sings. And of Marge Piercy’s “Barbie Doll”, Audre Lorde’s “Sewer Plant Goes in Harlem or I’m a Stranger Here Myself When Does the Next Swan Leave.”

I think of the paintings, novels, and music in which relief and comfort are not the point (though not absent either, for the viewer who shares that anger and feels the relief of being recognized, seen, and understood).

The anger here is present, alive, and vital to the art itself, here where the fire of a talented artist’s anger casts a bright light on a particular truth.

Art After (or on Break From?) Anger

Then there is art in which anger is not always overt in the art itself, but the artist must have felt it at one point, at least, for the art to exist (This is a guess on my part, since I am only an omniscient narrator in my characters’ heads!)

I wrote a short story once that a term paper writer might describe thematically as, “about the effects of relationship abuse.” I wouldn’t blame you if you ran the other way based on that description. Because if I’d actually set out to write a story with such a directive, it would have been crap. I also could not have written it in the moment of feeling anger, though I had to pass through anger to even imagine it. And, I wanted the story to go beyond the immediate trauma of abuse to strength, freedom, and recovery—not for the sake of the reader, but for me.

Also in this category I think of community art projects that provide uplift and sustenance. I think of art that while it may include trauma, does not center or identify itself as it either. I think of literary fiction. Jennine Capó Crucet’s Make Your Home Among Strangers, Jesmyn Ward’s Salvage the Bones, Abraham Verghese’s Cutting for Stone, Emuna Elon’s House on Endless Waters, the novels of Chris Bohjalian, Alice McDermott—

Hold on a minute. Is all sublime literary fiction rooted in anger in some way (or is that true only if I first declare myself the arbiter of what constitutes “sublime” and then make wild assumptions about each writer’s process)?

One of the iterations of art Lewis Hyde describes in Trickster Makes This World: Mischief, Myth, and Art, I say ties into anger too: art that tricks us by revealing beauty in something that the culture does not deem beautiful or valuable. Florida photographer Clyde Butcher does not convey anger in his work, but he does hook viewers on his gorgeous photographs of the Florida swampland on which he lives. People go out of their way to visit his gallery, where they are invited to stay in a swamp cabin. If I say “swamp” and you think “hot,” “sticky,” “mosquitoes, snakes, and alligators, oh my,” or just “sounds unpleasant,” his work may be for you! Then once you’re there, you get an education on the ecosystem he wants to preserve. He doesn’t even want to be remembered as a photographer as much as an educator.

Even Van Gogh, whose paintings of farmers also don’t suggest anger, was subversive in going against the grain in an art business that saw no beauty in his rough renderings of farmers working in the fields. He railed against the tendency to paint farmers as clean, perfectly proportioned, and poised as graceful ballerinas while easily plucking their potatoes from the ground.

What About You? Can you start from anger, and end in art?

I have no prescriptive answer, because you’re you and I’m me. But whether you are more closely aligned to Jody Williams’s or the Dalai Lama’s views on anger (if they oppose), what art might you begin that comes from anger? Would anger be present in the work itself, fueling it like a rocket into the world to encounter apathy or stoic detachment? Or would it be a celebration of some beauty as you see it (or are it), sent out to counter despair? Or, is there another “or” it can be?

If you want to, go to the page, the instrument, wherever you create. Invite imagination to join you. And try.