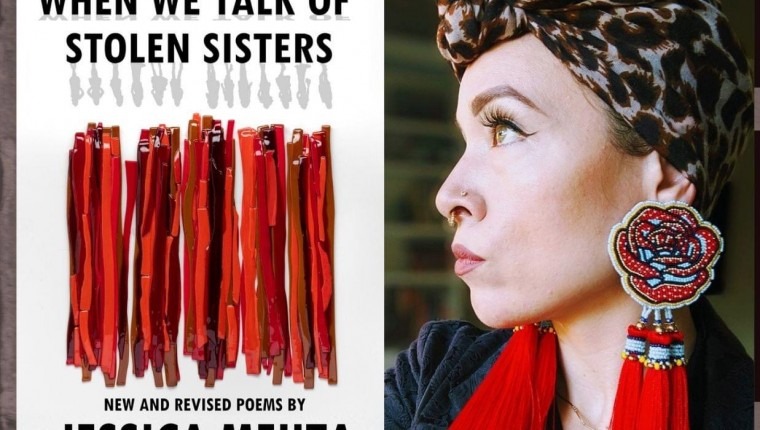 When We Talk of Stolen Sisters
by Jessica Mehta

A Book About Hunger, Lust, Loss

Jessica Mehta is a poet and novelist who recently was Keep St. Pete Lit’s writer in residence. Her new book of poetry is called When We Talk of Stolen Sisters, named after the second poem in the collection.

Mehta is a citizen of the Cherokee Nation and Stolen Sisters touches on her ancestry. She writes about missing and murdered indigenous women, a human rights crisis and corresponding mass relocation in the U.S. and Canada. She also writes about being a “bad Indian,” who doesn’t speak Lakota, who has green eyes and pale skin.

Throughout the collection, she also talks about hunger, her eating disorder, lust and women’s bodies, and loss.

Stolen Sisters is thick with wanting. Her poems about food and the body feel tongue-laden and lavish. Even those about lack of food have a melody to them and a flow that moves quickly. There is no time to ease into her subject matter – she tugs the reader into it right away.

It’s not true the starved
don’t eat, we die

the heart consumes
itself. Atrophies and implodes.

The hunger in this book also translates to others wanting the female body. Mehta has several poems that refer back to the body, its form and the way it is perceived by others, as in Prey Better Prey, a poem and catcall of a man to a woman in a gas station.

Next time that corner man
say, Smile girl! Remember the vast
majority of predatory animals
show
teeth
as a warning. 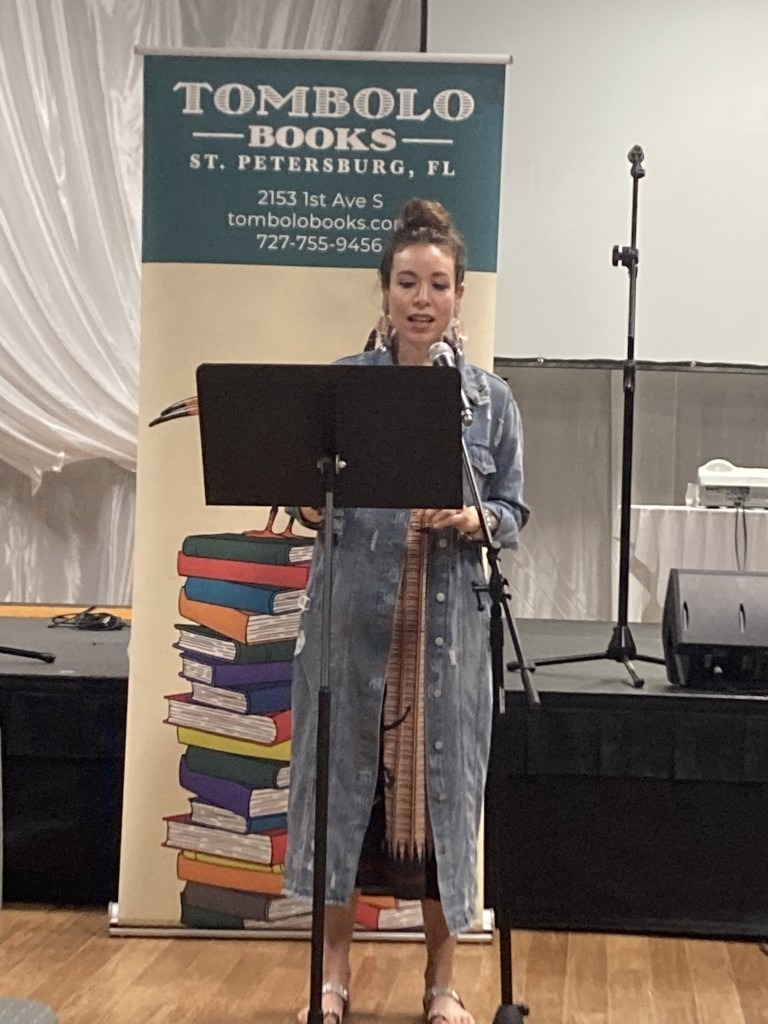 Plots is one of the strongest poems in this collection, a simpler poem that uses sharp, specific imagery to drive home its point. The poem asks women to imagine their own suicides. In this bathtub? With a knife? Their bodies are so controlled by those around them. Do they even have control over the way they go? Mehta writes – Me, I’d buy a gun.

The last major theme in the book is the loss of a loved one, or aching for a beloved who is no longer yours. The book feels hollow with wanting, which is apt, considering her subject matter and themes. The eating disorder plays into the image of a woman’s body, into lust and lack of lust, which leans into the themes of loss and wanting.

Everything is connected and the themes are deepened through each progressing poem. The Sickest Ways is one of Mehta’s shorter poems, but it packs the starkest punch.

I find me beautiful
in the sickest ways,
how my clavicle rides eager
over breasts like armor.
How my veins corset forearms
cross-crossed and clumsy. And the way
I love you stupid still
after all the long jumps,
the almost giving ups and mistakes
big as nightmares.

Some of Mehta’s poems flit across the page and some of them sit heavier. She plays with form, line length and tone, varying from one style to another effortlessly.

The best of her poems are those that stand most honestly on the page, such as Great Grace and Sharp Wings, a poem about the female body and the aging process – When does it all end and how do I stop running hands over stomach to see if today’s a skinny day?

Stolen Sisters is 113 pages, and each brings a swath of new ideas, imagery and feeling. This sensual and honest collection makes a good read for anybody prepared to cut themselves open and take a good look inside.

You can explore the work of Jessica Mehta here