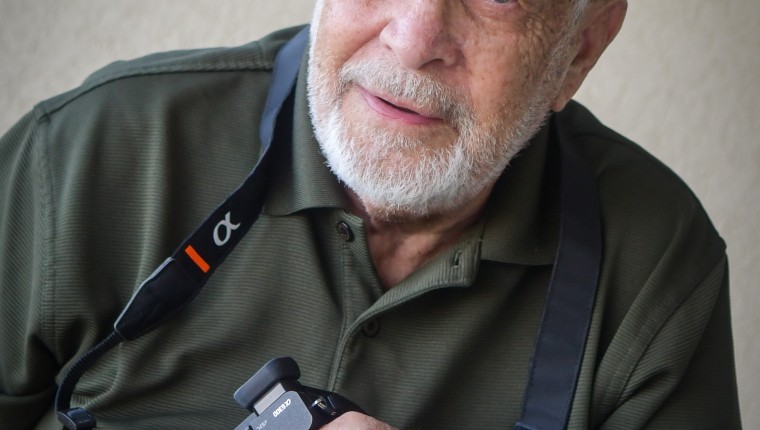 Tom Kramer is a dance, film, and theater photographer known for images termed “dramatic, technically sharp, incisive and capable of capturing the very essence of a performer.”

His work is in the permanent collection of the Museum of Fine Arts in St. Petersburg and the Leepa Rattner Museum, which also hosted a solo exhibit of his dance photographs in 2015. He is represented in the Dance Archives at the Walter Reuther Library at Wayne State University and was featured in their One Hundred Years of Dance exhibition and can be seen in galleries and private collections throughout the country.

As Tom explains, “A good dance photograph has to be both a fine image and a representation of excellence in dance. It has to be technically proficient – both in the photographic and dance techniques… and that is challenging and exciting.”

“This is a collaborative process that can be measured in fractions of seconds. The focus must always be on artistic integrity and must respect the dancer’s art. That is the essence of the collaboration.”

Moments that Tom captures can be found on performers’ websites and over social media, documenting live dance and theatre throughout Tampa Bay. Striking photos, full of movement, are often the best record a dancer has of a performance . . .  and a most effective way to promote their own art and build an audience for the future.

In addition, Tom documents the vibrant work of theatre performers.  “I look for the moments in theatre when people are relating to each other. You don’t know what’s going to happen. It’s a live performance. It’s risky. It’s chancy.  It can be magical.”

As a still photographer in film and television, Tom worked for CBS, Lorimar, Universal Studios, and many independent producers. His photographs have been published in newspapers, magazines, and trade journals. He has also designed and photographed record/CD covers and posters. His images have been used extensively by the National Dance Association and are featured in and on the covers of many books on dance.