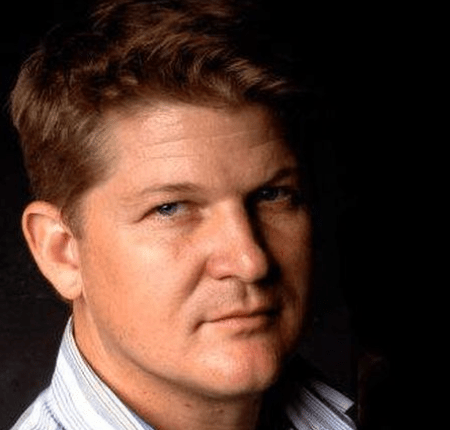 John Pendygraft was born and raised in El Paso, Texas, and has been at the Tampa Bay Times since 1997. Pendygraft has received national awards for feature writing, video, and still photography from the American Society of News Editors, Society of Professional Journalists, Scripps Howard, National Headliner Awards, Pictures of the Year International, and the Emmys.

His documentary revealing escalating violence and neglect in Florida mental hospitals was included in the winning entry for the 2016 Pulitzer Prize for investigative reporting, won a regional Emmy, and was a finalist for a national Emmy.