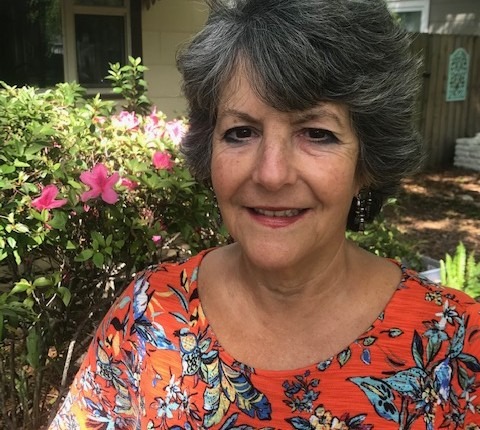 Ms. Garcia has almost 40 years of nonprofit arts leadership experience, focused on local and state arts agencies. Now retired, she served for nine years as CEO of United Arts of Central Florida, based in Orlando, with a budget of over $6 million and a staff of 12; while there she increased public & private sector funding by over $1 million ongoing.

Prior, she served four years as CEO of the Metro Atlanta Arts & Culture Coalition, a ten-country arts advocacy and public policy agency. Then, seven years as CEO of the Fort Worth Arts Council in Texas, then four years as Director of the Missouri Arts Council, and approximately 10 years at the Houston Harris County Arts Council, during which she led a two-year effort leading a community-driven cultural plan for the City & County, resulting in over $1million more annually for arts funding.

She has a double MBA in Arts & Business Administration from Southern Methodist University in Dallas, TX. She is a native of Havana, Cuba, and has two adult children.