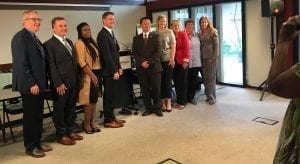 GROWING UP POSITIVE – REMEMBER TO KEEP IT SAFE!

The goal is ZERO Pinellas. That’s the number of HIV transmissions this group is hoping our county will soon have – despite our having the 17th highest rate of HIV transmission in the country. They want ZERO transmissions. We were there today when they launched their drive to end HIV in Pinellas County.

By combining efforts, these individuals whose organizations represent the leading HIV/AIDS activists in our county, are hoping to make a difference by providing testing, outreach, drugs to keep HIV positive persons healthy, condoms, and advice that leads toward non-transmission.

The problem out there is that many people do not know they have the virus and so they are unknowingly passing it to their partners. And while 4,594 people with HIV are reportedly living in Pinellas County, only 3,366 are taking drugs that suppress the virus, which diminishes the chance of passing it on. 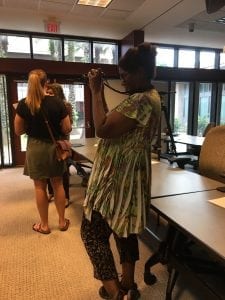 And that’s where our film GROWING UP POSITIVE will be a help. We want to get the message out to people that there are ways to stay safe. Anyone who has sexual relationships with un-tested persons – or is untested themselves – is taking a risk of passing on the virus.

My film GROWING UP POSITIVE will make people aware that Pinellas has a growing problem but there are ways to keep HIV under control. 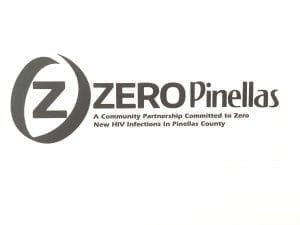