Artists Reflect on the 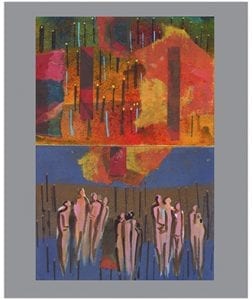 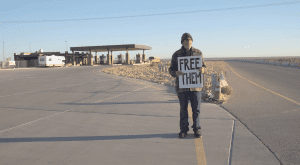 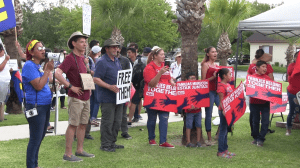