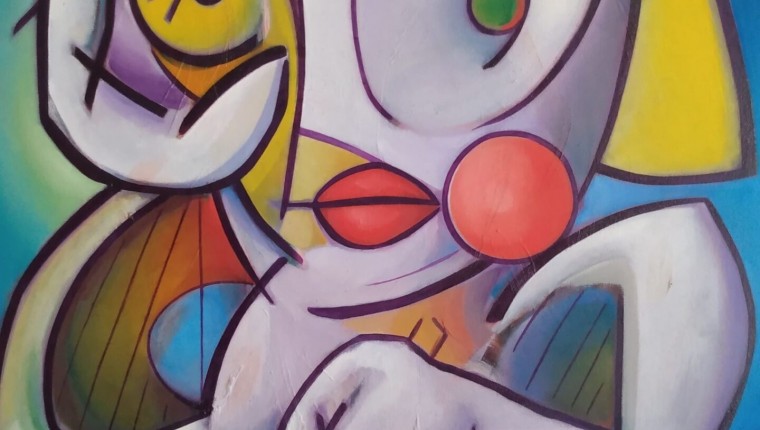 Once an idea for a poem blooms, I generally finish the poem within a couple of weeks but sometimes I need to live more—for months, or even years—before a poem (or manuscript) has had the chance to really come together. In these cases, I need to have more experiences to reach a greater depth and understanding of the poem.

When a poem-idea arrives, I write it hurriedly in my journal to get down all the pieces of the poem that the inspiration reveals. Sometimes I can’t write quickly enough and some of it gets lost, but these are pieces that follow us. (More on this later in this paragraph.) After the idea is jotted down, I sculpt the poem for hours at my computer using Microsoft Word. For days I revise it every chance I get until it feels ready. Then I take it to my writing group for suggestions for how to make it better. (These sharp writers always have plenty to say, no matter how polished I think my poem is.) But what happens when a poem does not come together in that satisfying way even after several sittings of revision plus a workshop or two? It sits in a Word document for months, or years maybe. I used to worry that if I didn’t write a poem idea down or if I let an unfinished poem sit for too long I would lose it and then it would never really make it into the world. I remember a professor in grad school told us not to worry, that the poems we really need to write will follow us, and keep coming back, and I have found this to be true.

I started writing “The Football” a couple years ago when I was pregnant and it followed me to after my son was born. It was a poem I couldn’t finish until I lived through having a son and the last four lines end with the part about my son. I could never get the ending right before my son came into my life (even after several workshops and many hours of revision) and now I know that I had to live more to see how the poem would end. This poem will be in my new manuscript I am creating during this grant period for Creative Pinellas on motherhood and aging. Here it is:

The pigskin was grass-stained and scuffed.

Mom would launch Bedtime, from the doorway;

I wanted to chuck it back to her,

My brother longed for a brother

so I learned to throw a spiral

that could knock teeth out

with an arm that got called

I’d been saying it to myself already.

I was never a skinny girl

but I throw a spiral

that could knock glasses off.

through the air. People say

like it must have been done by a man.

I knock the grins off their faces, say,

and flex my arms I no longer

wish to be thin;

to swim my glorious miles

and to scrub past meals off plates

when I finally get around to the dishes.

to haul buckets of pens and journals to my classes

and boxes of books each time my address changes.

lift my son above my head so he can be

of a perfect spinning spiral.

–published in Neptune Magazine, which features St. Pete poets and art and was created by the wonderful Denzel Johnson-Green.