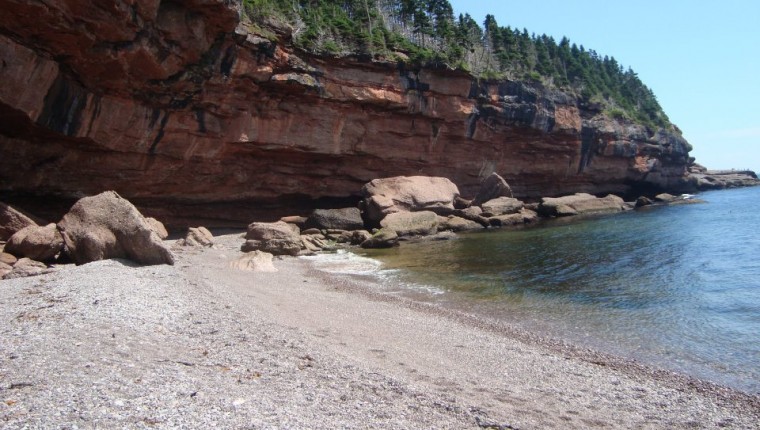 I struggled to come up with the topic of this blog. For a while, I thought I’d write about shipping container homes, which I’ve recently become obsessed with. Then I thought maybe I would write about some of the misogyny I suddenly noticed re-watching some of my favorite shows from the 90s. I wanted to write about how I’m writing more short stories now, or how I played with flash fiction last weekend, even though it’s never been my strong suit.

But honestly, I am tired. Honestly, it’s hard to write about things like writing and television or pretty much anything else when people are freezing to death in Texas and dying in hospital rooms from COVID. It’s nice to see that our overall infection rate has gone down in Pinellas, but COVID is still very much here. The systematic issues that became plainly obvious under Trump will not go away just because Joe Biden and Kamala Harris are decent human beings.

Like most people, I’m experiencing extreme burnout. For the last couple of weeks, I’ve taken one day off work per week just to rest. Usually, I would be traveling right now. When I face burnout, my go-to coping skill is to go someplace new for a bit. When I burned out in undergrad, I took a three week long road trip through eastern Canada. I stayed in camping cabins and cheap motels along the Saint Lawrence, visiting the sandy shores along New Brunswick. I hiked through the tall grasses and red soils in Prince Edward Island and swam at a hidden beach cupped at the base of the Percé Rock in the Gaspé Peninsula.

I supposed I fled when I came out, too. I sold or threw out most of my things, got in a car, and moved to Key West. I lived on a boat in a marina with six-toed cats. Other marina residents sunned horseshoe crabs on the docks. I used to flee each year to a different country in Central America – it was my goal to eventually visit all of them.

I don’t feel right traveling while the pandemic continues and not traveling makes me feel trapped. I don’t own a car anymore, so 99% of my time the last year has been spent in the 600 square foot apartment where I live. It’s not a bad place to be. The wood floors are beautiful, and the space is big and clean. My bills are paid. I can eat out every so often without it impacting my budget too much. I’m lucky.

But as much as I am thankful, I really just want to run away from everything right now. Iceland sounds good. The Faroe Islands, too. I would even be up for a fun road trip through Arizona and Utah, sleeping overnight in the desert and investigating cool rock formations. I don’t want to go to work. I don’t want to cook anymore. I’m tired of television. I’m tired of being a functional adult. I’m sure there are many, many others who feel the same way.

The other day, I heard that the general population will have access to the COVID vaccine by July. It’s nice to have hope for something, and July really isn’t all that far away. So, for now, I’m staying sane by practicing appreciation for all the wonderful things I do have. But when the time comes, I’ll be overjoyed to get out on the road and in the air again.