As a counterpoint to kvetching about schedules and priorities, some words for grace:

Beauty may not be easy, or easy to bear, but often it’s a gift, an assemblage of the right elements in the right proportion.

Like most I’m a sucker for beauty, genetically predisposed to it we’re told by evolutionary biology. My definition of beauty may differ from another, but it still has a power.

Even when people say have a dominant feature that allows them to be extraordinarily beautiful, it’s often a single one that stands out on a field of other proportionate charms.

People strive to be beautiful, work to maintain it. It’s the same with manicured spaces. In contrast, wild beauty ebbs and flows as growth and die-off reach and exceed balance.

Grace though more often than not is a choice.

Grace is a steadiness in any wind. A movement, a moment, a word. If you’re particularly adept, it can last a lifetime.

The people I most admire have grace. They may not know their left foot from their right, but they also have the uncanny ability to be beautiful in the ugliest times. (This is not to say that one defers or keeps quiet. That is merely obedience, obeisance, perhaps fear, but never grace.)

The writers I most admire have it as well—when they’re overarching themes come together as effortlessly as their sentences.*

Grace is aspirational. It does not belong to a religion, a gender, or a class. It is a practice, a skill you can hone. That’s my approach to writing.

When it is achieved, for however long it lasts, grace captures you. But it only wants to hold you and nurture you and set you down soft in some place better than you were before—this lovely, lit place it’s made in your mind, in the center of you, if only until something comes to cover it up. But until it does you revel.

That’s something worth pursuing.

*Notice I didn’t say flawlessly. Flaws are subjective. I’ll spare you the philosophical argument and just say that effort is less susceptible to the same reductions. 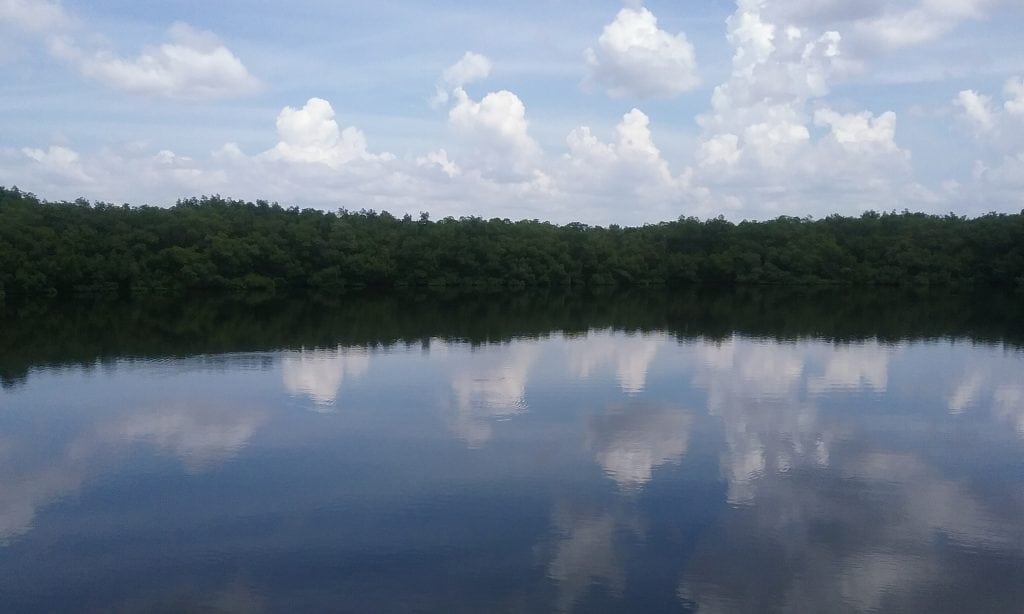