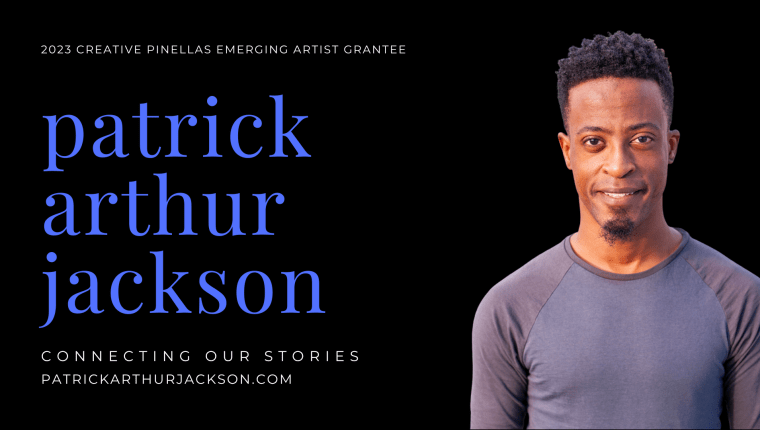 “You should be angry. You must not be bitter. Bitterness is like cancer. It eats upon the host. It doesn’t do anything to the object of its displeasure. So use that anger. You write it. You paint it. You dance it. You march it. You vote it. You do everything about it. You talk it. Never stop talking it.” – Dr. Maya Angelou

In 2014, Eric Garner was killed by a Staten Island police officer. To say I was angry was an understatement, but for the purposes of this story, we’ll go with that. It was a different anger than I’d ever felt before. Different than being called a sissy or a faggot because I didn’t want to play basketball with the neighborhood kids. Different than my white colleagues passive aggressively questioning my extensive knowledge of black theatrical greats like August Wilson, Lorraine Hansberry, James Baldwin and Paul Robeson. Two years, prior my anger was sparked when a black boy was killed in Sanford, FL. Trayvon Martin’s murder jolted me. The anger bubbled then but not quite enough to be life changing, but something about Garner’s death was different…eyes.

Eyes watching, eyes recording, eyes witnessing what so many had spoken up about but their voices had fallen on deaf ears. I didn’t know what to do in that moment, so I wrote my way out of my blind rage and bitterness. For the first time, my gift of storytelling had a purpose beyond entertainment. Allowing my body to be vessel for all of those voices. My mind raced with excitement and thus began the shift in my artistry. I penned a spoken word piece entitled, “A Letter to My Suns” with a hope to inspire little brown and black boys to show up and shine, standing firmly in what and who they were called to be.

Now almost 10 years later, my artistry is even more intentional. The projects I choose to produce, to perform in to publicize are fueled by that anger, motivated by a purpose to call in all those black, brown, queer, “othered” people and strengthen their voices. There is a unique power in the impact of a story. It sits with us. Whether we agree or disagree, we are challenged to think, to consider, and to question our own values and place in the story.

My daily hope is that my audiences will be compelled to “Never Stop Talking It” and be unified as we collectively press toward to mark of peace, understanding and unconditional love and acceptance.

Thank you for joining me on this journey. Let’s grow together.