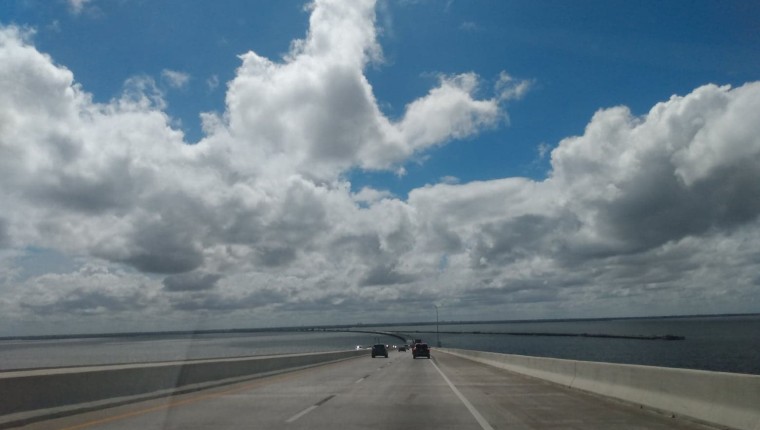 I made a big decision recently. I decided to publish as Sara Ries Dziekonski even though for over a decade I have published as Sara Ries, my birth name.

My husband, son, and I all have the same last name: Ries Dziekonski. When Tad and I got married in 2015, we both added each other’s last name to the one we were born with, so we are now both Ries Dziekonski. I respect the woman’s choice to follow the tradition with names when they tie the knot, but for me, it wouldn’t have felt right. I thought, why should I drop my last name and take my husband’s—just because that is the societal norm in our patriarchal society? Dropping “Ries” would feel like an erasure of the person I was for over three decades of my life, and I’m expected to do that but not my husband?

I have been called accommodating a lot throughout my life—women tend to take on this role. So when my name first changed, I thought, No way will I ever publish as Ries Dziekonski. People have trouble with Ries already. They pronounce it Reeze or Rise or even Rice. People spell it with the “e” before “i” so much that it’s even on the spine of my first book that way. Just today I got a letter in the mail from a relative who spelled it Reese. So how could I add on a ten-letter second last name that looks nothing like it sounds? It would frustrate my readers, I thought. Complicate things. I’d be asking for too much.

I became a mother just over a year ago. I feel different these days. My life is fuller and bit more complicated and my name reflects that. I take up more space, and not just physically but with my voice. I no longer worry anymore if my name is “too much.”

I want the name that is beautiful and complex and wraps it’s letters around me with all those syllables. A name that people will put love into as they look at it again and again in order to spell it correctly, just as I do for others.

I’m excited to share my first poem published as Sara Ries Dziekonski called “Lady at the Counter” in November’s issue of Cathexis Northwest Press! You can find the poem by clicking here:

“Lady at the Counter” is a poem about a woman who sat at the counter in a Greek diner in Buffalo, where Tad and I worked and first met.

I hope you enjoy the poem! I wish you all a wonderful week and thank you, as always, for being you.

Warm wishes for a delightful day,