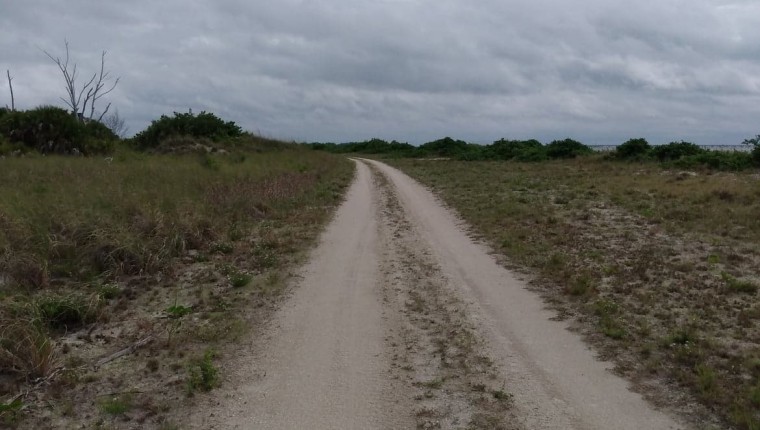 I recently watched “A Beautiful Day in the Neighborhood” and there’s a beautiful moment where Mr. Rogers says to his friend, Tom Junod: “All of us have special ones who have loved us into being. Would you just take ten seconds to think of the people who have helped you become who you are…ten seconds of silence.”

When I heard those heart-holding lines, I thought of all my mentors, because they loved me into being successful in my craft. Today I want to send a humongous bottom-of-my-heart thanks to all my mentors (too many to name) and anyone who has offered insight into making my poems stand with greater strength.

Thankfully I didn’t follow society’s timeline, the two-year plan at a community college, because back in 2002 I decided to stick around Buffalo an extra semester (even though I had enough credits) before transferring to a four-year college. This way I could take Creative Writing II with Richard Robison since I enjoyed his Creative Writing I class so much the previous semester. I met my best friend, poet Melissa Lussier, in Creative Writing II. It was also the time when I really began to bloom as a poet. It quickly became clear why I didn’t rush off to a four-year college.

I consider Richard Robison to be my first poetry mentor, and he is the one who introduced me to found poetry, which I wrote about in a recent blog post. In that two-semester span in those creative writing classes, I went from being terrified—and I mean, terrified—to present my poems in front of the class to competing in spoken word poetry competitions. In Richard Robison’s classes, we were required to perform our poems in front of the class a certain number of times throughout the semester, and one of the first times I read a poem before the class, I shook so much that my hands rattled the page. I was so shaky that I needed Richard Robison to finish reading it for me. It is because of his support and his belief in me that fueled me to keep going as a writer. Richard Robison even wrote a letter of recommendation for me to get into the MFA in poetry program at Chatham University.

I see so many poets beat themselves up over their unconfident and nervous performances. I always offer them loads of encouragement and I tell them about the younger-Me, who had to have her teacher finish reading her poem in front of the class. I also encourage people to ignore society’s timeline of four years for undergrad, then grad school (no breaks in between) then get married, buy a house, have kids, etc. Just as we have mentors who love us into being, we need to love ourselves into being and that means following our own best path.