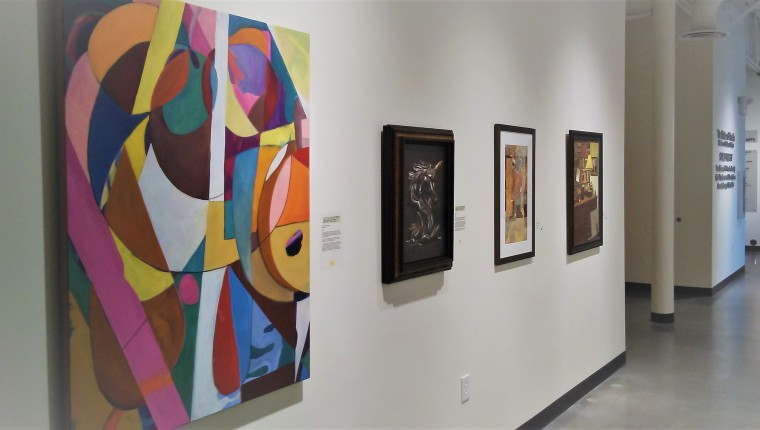 Well. That’s a wrap. FABRICATION was a great experience. I am very happy with the direction and the form it ended up taking and am very grateful it was well received. Now comes the hard part-
letting it all go.
I hope to bring the show to other cities and have a couple of feelers out, so we’ll see. In the meantime, I am back at Disney for my 9th season as part of EPCOT’s holiday season and beginning to learn lines for THE TEMPEST. I’ll be returning to New York in spring for the season at Bridge Street Theatre and prepping for residency in San Francisco in fall. I have my fingers crossed that I will hear favorably from 2 AIR (Artist-In-Residence) programs located in Hawai’i and in New York as well.
It has been a fruitful year and I am grateful to have had the support to make things happen. I am especially proud of my 2 full productions that were seen in 2017: COLLECTED STORIES and FABRICATION. And the opportunity to perform my play UPON THIS ROCK:THE MAGDALENE SPEAKS at Bridge Street and then going on to perform in their production of THE EFFECT OF GAMMA RAYS ON MAN-IN-THE-MOON MARIGOLDS, for which I am nominated for  best actress recognition by the Central NY region (by Broadway World).
I pray that 2018 will be an equally creative year and that the climate in our country (literally and figuratively) improves and moves toward healthy empathy. I hope that, as The Dude would say, “This aggression will not stand” much longer.  I wish you peace in this season and beyond.