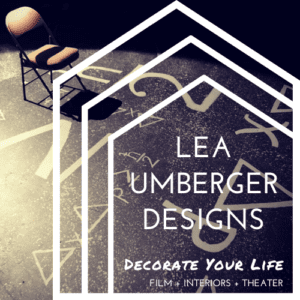 Let me introduce myself…..

Over the next few months, I will be highlighting various creative endeavors I am juggling. A little inside perspective from an artist as they work in theater and film.  I have worked for over 20 years in design for theater, film, and television.  My passion for design lead to a desire to produce a film and help present independent films in the Bay Area.

Each post will bring bits of progress that I hope you will enjoy and eventually get to see the end result of each of them!

Do you have specific question about the work or want to know more about design for theater- Contact me at leaumberger@gmail.com

On the boards this week:

Costume Design for My Lord, What A Night

My Lord, What A Night is a full length play inspired by actual events!

In 1937, legendary singer Marian Anderson gave a concert in Princeton, NJ and was refused a room at the Nassau Inn because she was black. Albert Einstein invited her to stay at his home beginning an intimate friendship between the two that would last a lifetime.

Two years later, Anderson was denied the right to sing at Constitution Hall in Washington DC, which led to her historic concert on the steps of the Lincoln Memorial and the beginning of the civil rights movement.

My Lord, What a Night is a full-length play that explores the struggles faced by two icons of the 20th century who dealt with the injustices of Jim Crow and the rise of anti-Semitism during a highly divided era in American history.

This show is in the beginning stages of the costume design process. I have been working on a collection of sketches for each character. The research stage is completed and director approved! Below is the concept research page for the character and real life activist Mary Church Terrell.

Right now, I am working on finalizing the silhouette for this character. Next week I will post sketches to see how I take this research page and turning it into a costume sketch with line and color! 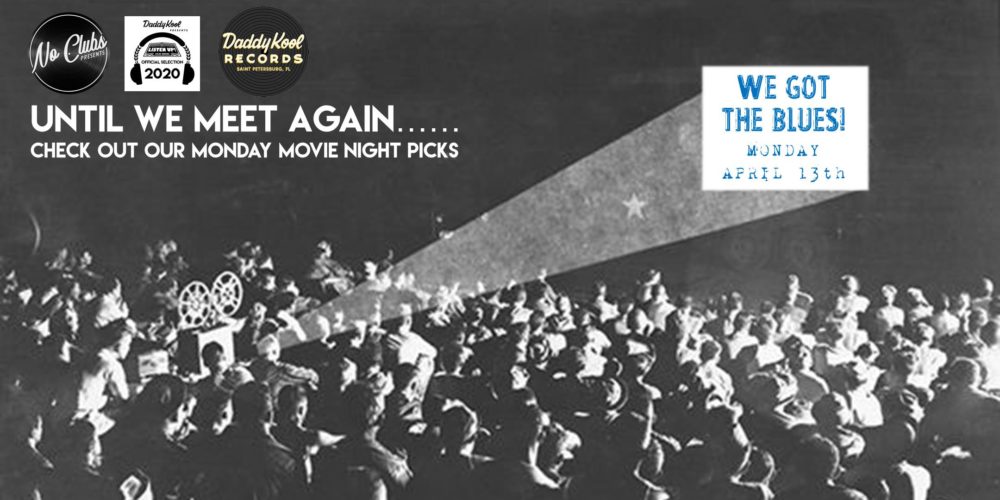 Listen Up Film Series Launches Until We Meet Again Series for at home view!

Listen Up Film Series grew out of my love for film and music.  With the support of No Clubs and Daddy Kool Records, I created a monthly event that celebrates and encourages independent spirit by bringing the rich and raucous world of music and art house films to the Tampa Bay area.  The event is generously hosted each month at the Hideaway Cafe in St Petersburg.

This July marks our 2 year anniversary, but the stay at home order has put a damper on our regularly scheduled programming. To keep up our Month Monday Movie Night tradition, a new series was created!

Until We Meet Again Series launched April 13th and features this month’s theme- We Got the Blues!

I’ll let you in on the films we suggested, both available via PBS/ REEL SOUTH programming:

Set during the height of the civil rights movement, a band of blues hounds traveled to the Deep South to find two forgotten blues singers. Finding them would not be easy. There were few clues to their whereabouts. It was not even known for certain if they were still alive. And Mississippi, that summer, was a tense and violent place. Featuring music from Gary Clark Jr., Lucinda Williams and more!

Directed by Patrick Sheehan
In 1952, gravedigger by day and bluesman by night Henry ‘Gip’ Gipson opened a ramshackle backyard juke joint in Alabama. Once scattered across the rural South, juke joints have become relics of the past. In the Spring of 2013, Gip’s Place, the last juke joint in Alabama, was raided and ordered to shut down. Gip follows the battle to keep the blues alive.

Little Satchmo is the story of Sharon Preston-Folta, the secret daughter of Louis Armstrong and her search for truth, her father’s love, and her own voice that amplifies a voice amid millions of children who have grown up in fatherless households, searching for an understanding of their own legacy.

Little Satchmo is a documentary that I am producing that is in the beginning stages of pre-production.  This week included creating the poster design and working on applying for grants to fund the production.